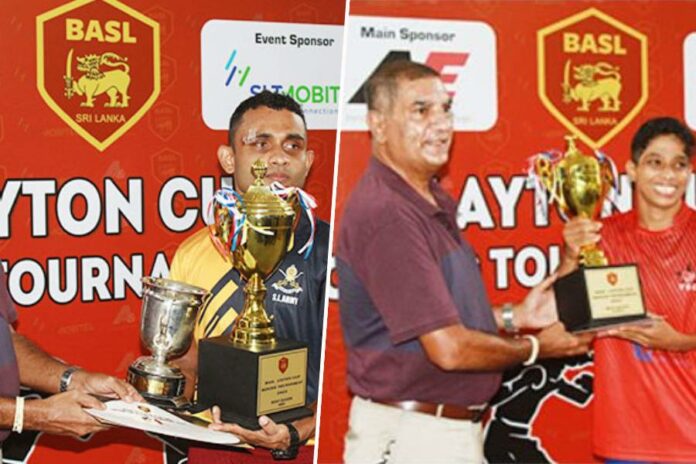 Nadeeka Ranasinghe of Vidyarathana SC and Sanjeewa Rajakaruna of Sri Lanka Army won the top price offer at the 80th Layton Cup held at Royal MAS Arena, having been adjudged the most scientific boxers of the competition.

The losers at the hands of the most scientific boxers, Sanduni Priyadarshanni and D.L.P.R. Kumara received consolation for the impressive show in their respective finals and were adjudged the best losers of the competition.

The 80th Layton Cup was the first major boxing competition that was conducted after the COVID-19 pandemic struck, and also served as a selection trial for the upcoming Commonwealth Games scheduled to be held in Birmingham, England.