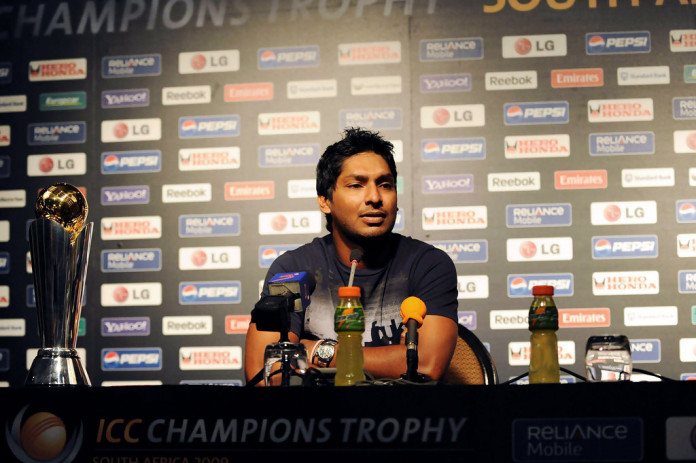 The International Cricket Council (ICC) on Wednesday announced eight stalwarts of the modern era as Champion Ambassadors for this summer’s ICC Champions Trophy which will be staged at three iconic venues of England and Wales from 1-18 June.

Shahid Afridi of Pakistan, Bangladesh’s Habibul Bashar, Ian Bell of England, Shane Bond of New Zealand, Australia’s Mike Hussey, India’s Harbhajan Singh, Kumar Sangakkara of Sri Lanka and Graeme Smith of South Africa were unveiled as the Ambassadors with exactly 50 days to go before the first ball is bowled in the tournament opener between England and Bangladesh at The Oval.

The eight Ambassadors between them have played 1,774 One-Day Internationals, scoring 51,906 runs with 48 centuries, and taking 838 wickets.

ICC Chief Executive David Richardson said: “With 50 days to go to the Champions Trophy, we are delighted to announce these eight outstanding cricketers as our Champion Ambassadors. The programme will connect these greats of the game with a new generation of fans and players through our Cricket For Good project and leave a real lasting legacy for the sport.

“The team will also bring great insight and expertise to fans via the ICC website and I’m sure we will all enjoy reading their analysis and opinions on 15 games during the Champions Trophy.”

Kumar Sangakkara, who played in five ICC Champions Trophy events from 2002 to 2013, said: “It is an honour for me to be appointed by the game’s governing body as one of its Ambassadors and I am grateful for the opportunity. It provides me with a chance to work closely with one of the events I have enjoyed participating in and look forward to playing my part in its success.

“Sri Lanka is a young and exciting team in transition and I am confident that it will make great use of this tournament as a stepping stone for the ICC Cricket World Cup 2019 to be held in the same conditions two years from now.”