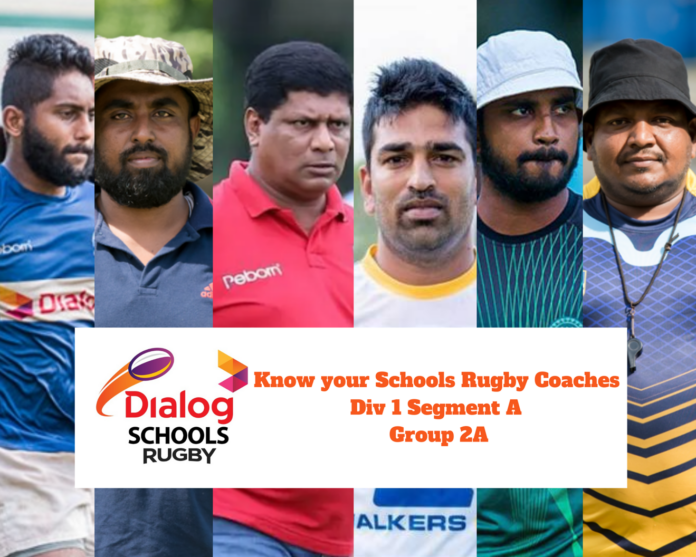 With the 2022 edition of Dialog Schools Rugby League just days away, here’s a look at the Men who will be in charge of Division 1 Segment A – Group 2A 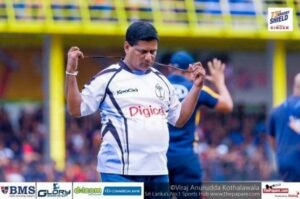 Most decorated coach in the Schools Rugby league, veteran coach Sanath Martis continues as the head coach of the Peterites. Martis + St.Peter’s has by far been the most effective combination in the schools rugby arena with the Peterites having won 3 league titles and 5 knockout trophies under his tutelage.  A crude tactician, Martis is known for his ability to analyze the opposition weaknesses and extract the best from his players. Sanath Martis will fancy his chances of adding one more to his tally of 5 league titles with a squad that looks all business. Rajiv Perera will be in charge of the Peterite forwards. 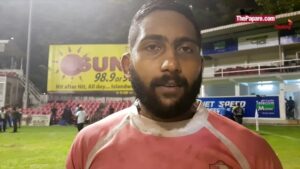 With a champion squad that went the distance winning the All Island under 16 in 2018, Wesley College 1st XV will be coached Shehan Dias under the tutelage of head coach Krishan Wettasinghe who has had to travel overseas due to a family commitment. Dias a product of Wesley College went on to represent the park club and CH&FC in the club circuit and has been part of Wesley rugby coaching group since 2018 in the junior age groups. Dias will be supported by Saliya hadapangoda as the backs coach of the outfit while M. Marasinghe functions as the strength and conditioning coach. 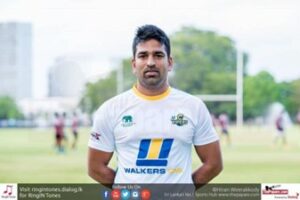 Former National and Kandy SC utility back, Saliya Kumara will be the man in charge of the Green Machine in his debut season as head coach. Saliya who was an impressive back in his hay day has landed the perfect match in Isipathana who also love running rugby and a treat to watch when in full motion. The green machine had a disappointing run in the concluded Dialog Schools Rugby sevens competition surprising many as they are generally one of the stronger teams in the shorter format of the game. Saliya will be looking to bounce back strong in the league. He will be assisted Isipathanian Dhanushka Botheju as the forwards coach while Hashan Gomes and Tharaka Algama are n charge of the strength and conditioning department. 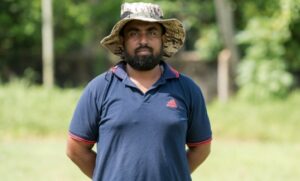 After a 5-year long hiatus, Amila Chathuranga has returned home to Science College this season from Darley Road. Fondly known in the rugby circles as ‘Kandy’, Chathuranaga was instrumental in making Science rugby a force to be reckoned with. Despite numerous shortcomings, Science college have routinely been ‘giant killers’ during the season and have managed to upset many a big names teams with surprise performances prompting teams to deal with the lads from Mount Lavinia with caution. Amila will be looking to restore the structure that was in place which made Science a nursery for budding talent and re capture the interest of all stake holders. 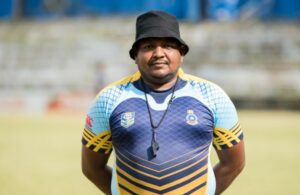 Former Vidyartha skipper Nalin Wijesinghe, who has been involved in the Vidyartha college coaching set up for many years, has been handed the responsibility of marshalling the Tigers this season. Vidyartha is also known for their running game and will look to out run the oppositions through their speed and creativity but will have the physical element drilled into their game with Nalin being a forward himself. The Tiger’s have the added advantage of having veteran coach Ananda Kasthuriarachchi as the rugby consultant while Anusha Kolonne will be marshalling the backs. Roshan Hemantha will be responsible for the strength and conditioning of the Tigers. 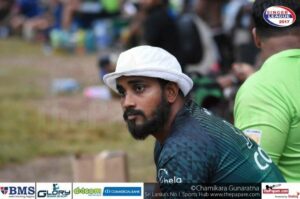 Having taken the trip to the hills at the end of the 2019 season, former national and CR&FC player Lasintha De costa will be raring to go in what would be his maiden season with Dharmaraja due to the global pandemic. Lasintha known for his open fast paced modern rugby style will have to face a few challenges in implementing the style at Dharmaraja who historically favor a more traditional style. Lasintha will be assisted by Buddika Abeysinghe.