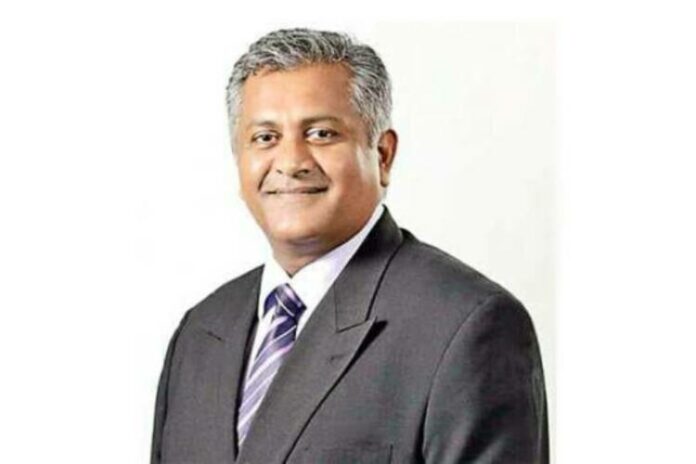 Sri Lanka Cricket (SLC) has extended the contract of Manuja Kariyapperuma as the team manager of the Men’s national cricket team until the end of ICC T20 World Cup 2021.

Kariyapperuma was appointed as the team manager of the national team on a temporary basis in April this year ahead of the Bangladesh tour of Sri Lanka, since then he has held the position for the tours to Bangladesh, England and home series against India which ended in July.

Speaking to Daily FT, Ashley de Silva, CEO of Sri Lanka Cricket mentioned that they will appoint a permanent team manager after the T20 World Cup which will be held in UAE and Oman in October-November.

“We had a discussion and the ExCo felt that he should only be appointed up to the T20 World Cup and after that review his performance and take a call. So far, we haven’t had any issues as such with him, so we have asked him to continue until the T20 World Cup,” De Silva said.

“We will go back again and review his performance, if we feel that he should be appointed on a long term we might do that. He is also currently doing another job. He is in charge of operations and manager and consultant of women’s cricket. We were wondering whether he should come back to the same position and appoint another person on a long-term basis. That call we will only have to take after the T20 World Cup.” De Silva added.