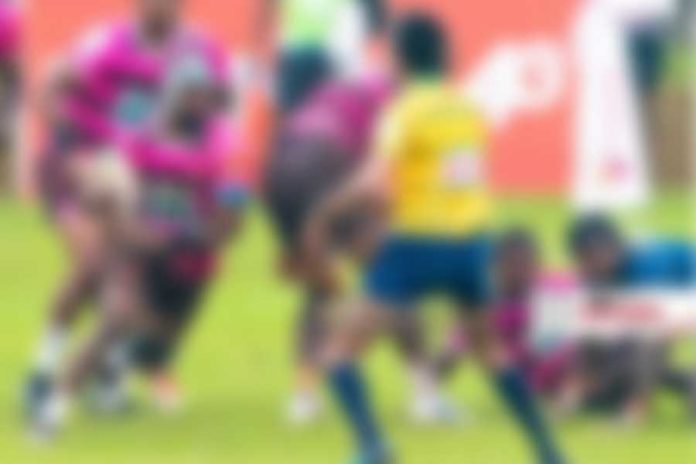 Although he was a silent killer in his early days, his switch to Havelock SC put the gutsy loose forward on the map, as his try scoring ability and never-give-up attitude made him a frontrunner in the team. Lahir has that hunger to go over the whitewash, making him unstoppable anywhere within 10 meters of the line – he also has enough power and strength to back himself up. He was called the ‘work-horse’ of Havelock SC, but unfortunately for the Park Club, that horse has galloped his way over to the Hill Capital to join the champion side, Kandy SC.

However, with the likes of Tharindu Chathuranga, Buwaneka Udangamuwa and Jason Dissanayake, young Lahir will have to fight for his spot to make it up to the starting XV. However despite it all there is no doubt that Kandy has definitely got the best of forwards now!

Stay logged with ThePapare.com for more news and updates.