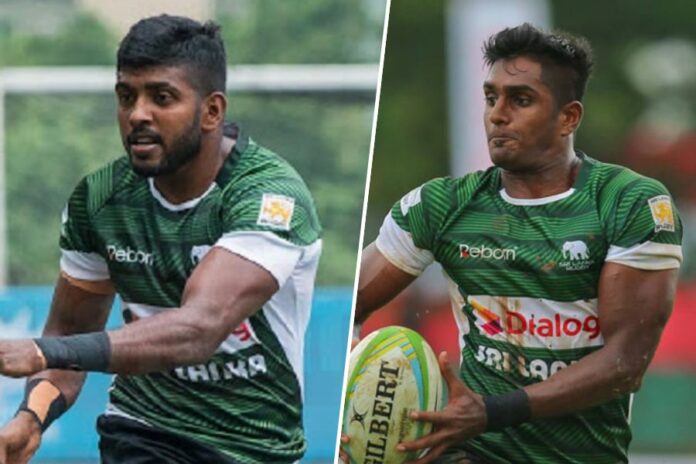 Kandy Sports Club will not be participating in the Invitational 7s tournament organized by Sri Lanka Police and the forces after a late request to accommodate a combined team from Kandy was turned down by the organizers.

After Kandy Sports Club and CR & FC officially notified the organizers that they would not be participating in the tournament, players from Kandy were willing to form a combined side for the competition. This decision came after the national body, Sri Lanka Rugby, added that this would be the selection trial for the Asia Sevens.

Both Kandy and CR & FC initially pulled out of the tournament citing financial concerns with the teams having not trained together for over a year.

The tournament organizers have reportedly made it clear that they will not accept a combined team and will only accommodate the top division side.

The idea of a combined team was suggested by the Kandy players who desperately wanted the sport to resume and for them to get back to playing.

This decision means that current national players, Danush Dayan (Captain), Kavindu Perera, Srinath Sooriyabandara, Jason Dissanayake, and Tarinda Ratwatte, will not be eligible for selection for the Asia Sevens which will be played on the 19th and 20th of November 2021.