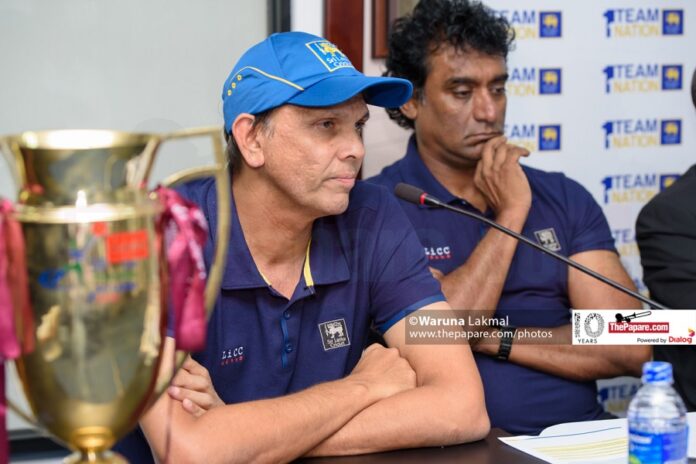 Sri Lanka Cricket have announced Jerome Jayaratne as the ‘National Team Manager’ for the team’s upcoming tour of West Indies.

Jerome Jayaratne has been appointed the present Team Manager, taking the place of Asantha De Mel who has decided to step down from the position due to personal reasons, effective from the end of the ongoing England Tour of Sri Lanka.

Jayaratne currently functions as the Chief Cricket Operations Officer of the SLC, and his appointment as the Team Manager is an interim measure.

He also functioned as the interim coach of the National team on a number of overseas tours and most recently served as a consultant to the National Team.