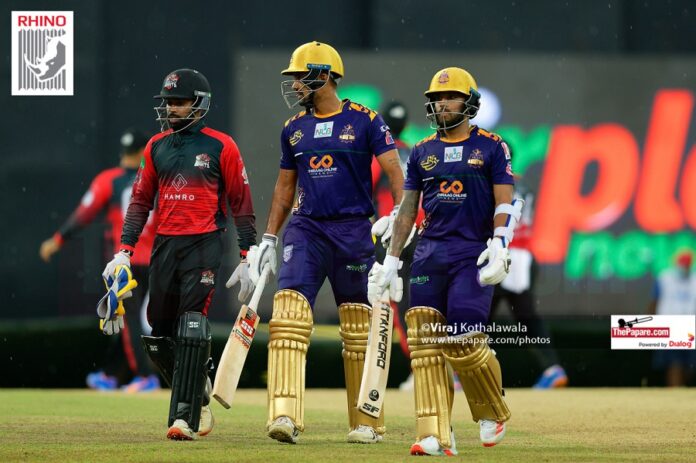 The trio was banned from international cricket for a year, domestic cricket for 6 months and were fined approximately 10 million rupees for breaching the bio secure bubble while on tour to England in July.

SLC lifted the domestic cricket ban on the players in November last year and now have decided to lift the international cricket ban approximately 6 months ahead of initially planned.

Accordingly, the 3 cricketers will be available for selection for the upcoming one-day series against Zimbabwe, given that they meet the required fitness standards.

They are said to take part in the mandatory fitness test that is to be conducted for all cricketers who are centrally contracted with the SLC tomorrow, ThePapare.com learns.