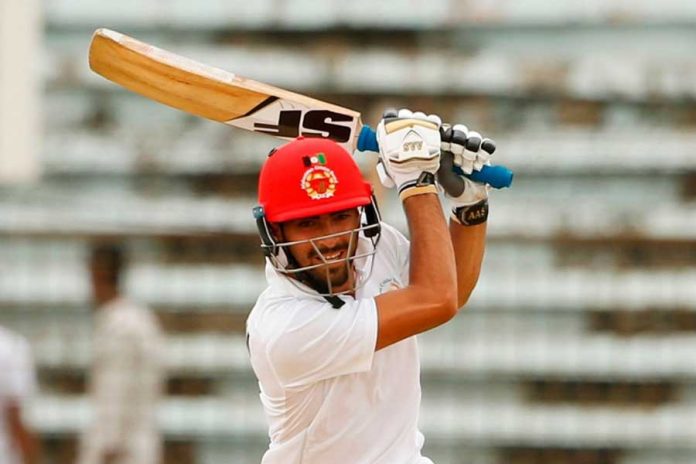 Afghanistan on Sunday, 8 December named their 15-man squad for the ICC Under 19 Cricket World Cup 2020, with 16-year-old opening batsman Farhan Zakhil set to lead the side in the tournament.

Zakhil is already a first-class cricketer, having scored 929 runs in 13 matches in the format, including three centuries and five half-centuries. Two of those centuries for Kabul came in a clash against Boost Region in May this year.

The standout name in the side is Ibrahim Zadran. The opener has already made his full international debut, having played two Tests, an ODI and three T20Is for Afghanistan so far. His 87 in the second innings of the Test against Bangladesh in September helped Afghanistan to a famous win.

Zadran played in the previous edition of the U19 World Cup as well, where he scored 186 runs in five matches at 37.20. Afghanistan reached the semi-finals of that tournament, before falling to eventual runners-up Australia.

The Afghanistan U19 side came away from their recent series against India U19 having suffered a narrow 3-2 loss in the series. Afghanistan also made it to the semi-finals of the U19 Asia Cup in September, and only failed to make the final of the series due to a washout.

Ibrahim Zadran the standout in Afghanistan Under 19 World Cup squad