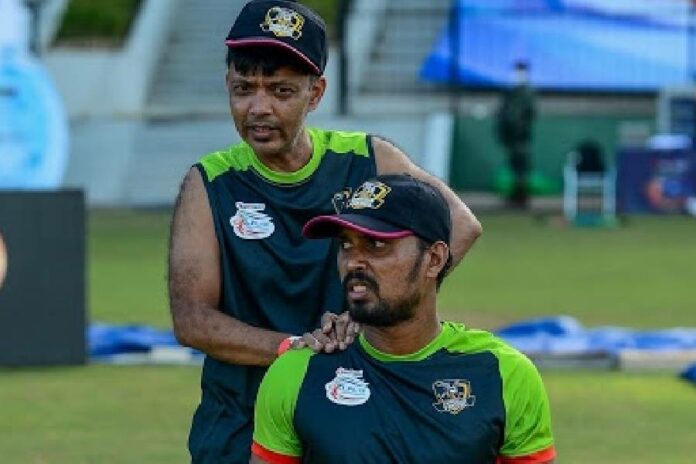 Sri Lanka were thrashed by an innings and 45 runs in their first Test against the South Africans at Centurion. The focus however, was not on a poor batting, bowling or fielding but the number of players who continued to collapse on the field due to various injuries.

ThePapare.com managed to catch up with an individual who was working closely with some of these players ahead of their tour of South Africa, The Dambulla Viiking physiotherapist during the recently concluded Lanka Premier League, Deepak Surya. 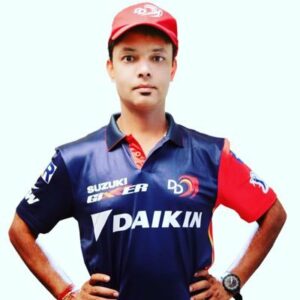 Surya is a well known physiotherapist amongst the franchise cricket circuit as he is currently contracted with the Rajshahi Royals (Bangladesh), Deccan Gladiators (Abu Dhabi) and the Delhi cricket team. His previous stints includes the National Cricket Academy, BCCI and also eight long years with an IPL franchise, Delhi Daredevils.

A man who has worked with some of the top athletes on the cricket field which includes the likes of Andre Russel and Chris Gayle, shared his views on the recent injuries that hampered Sri Lanka’s chances of winning the Boxing Day Test against the Proteas.

“A lot of the players I worked with had postural and alignment issues. It affected their arch on their backs.”, said Surya.

Surya had a close relationship with local trainers and physiotherapists during the LPL and was able to have a close eye on the local cricketers. He thought one of the main causes for these injuries were the old training and rehab methods the Sri Lankan cricketers have got used to.

“A lot of the players I saw haven’t evolved when it comes to training or rehab. New methods help you improve your performance and stay injury free. I warned some of these players during the LPL. I’m afraid there will be more injuries if these methods are not changed soon.”

Two of the seamers who went down in the first Test in Lahiru Kumara and Kasun Rajitha, were also a part of the Dambulla Viiking squad during the LPL.

Surya also highlighted the importance of finding the root cause of every injury sustained by players. 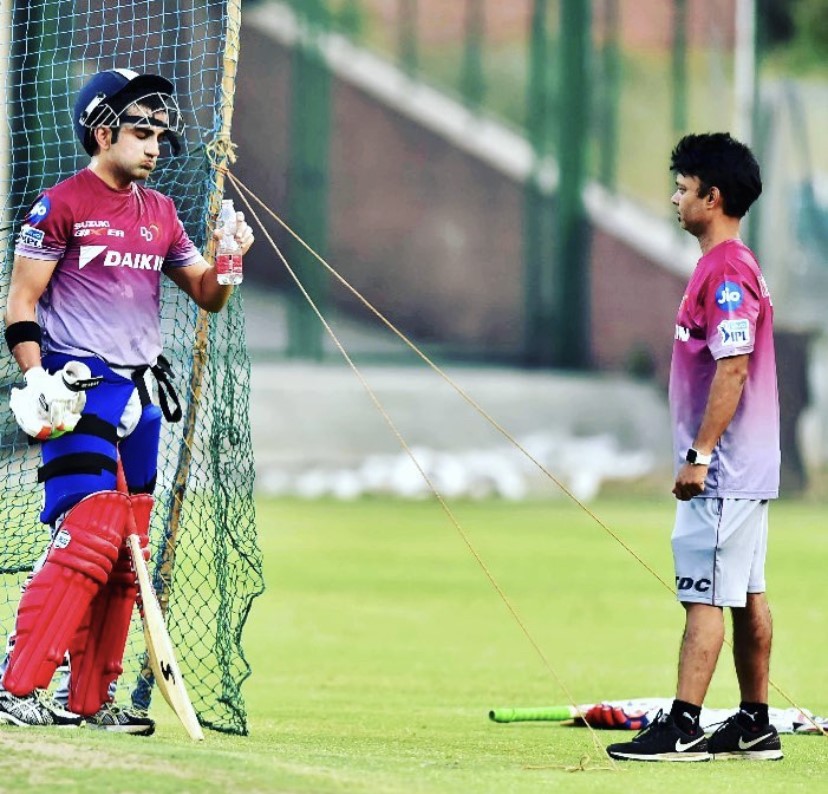 “If a player has an elbow injury, we must find the root cause of it. For example, the elbow injury could be connected with the back or shoulder. A lot of rehab specialists/physiotherapists treat on the spot. It does take the pain away, but it is only temporary.”

He also worked with Oshada Fernando, who injured his ankle during Viiking’s first game of the LPL. Fernando was initially expected to return to the latter stages of the tournament, but eventually ended up missing the first Test against South Africa.

“Rehab begins from the first day of the injury. Our opener Oshada Fernando twisted his ankle during a game. I assumed it was a grade one injury before the MRI suggested it was grade three. You don’t always have to go by a MRI. I thought I could have had him ready for the semi-finals. However, we started his rehab from the second day. Since it was the ankle that was injured, we started strengthening his knee, hip, core, shoulder and his other leg”.

Surya’s final words of advice for all players was about finding the “sweet spot”.

“I always tell every player, find your ‘sweet spot’. By this I mean a player should not train less or train too much. They need to work with knowledgeable trainers/physiotherapists in order to find their perfect balance when it comes to training and rehab”.