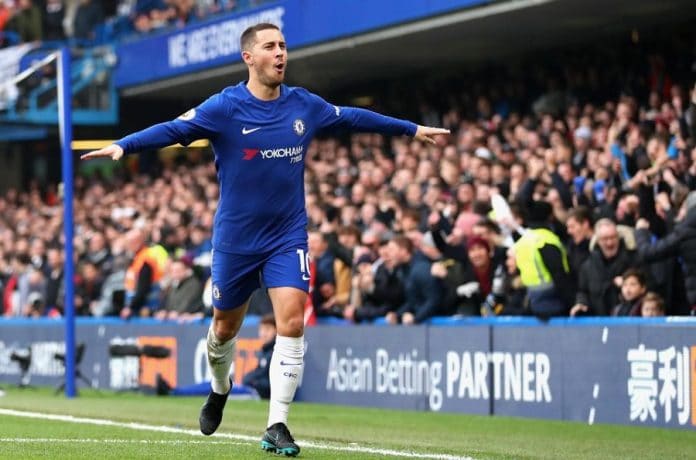 Chelsea’s Eden Hazard has been voted Belgium Player of the Year by the fans while, Premier League rivals Kevin De Bruyne and Romelu Lukaku sit second and third respectively. 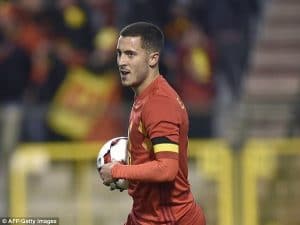 De Bruyne, regarded as the most outstanding player in City’s soaring run this season, with six goals and nine assists in 21 games, was deemed by the Belgian fans to be good enough for only the second spot as they considered Hazard to have enjoyed the better year.

Hazard, who won the Premier League with Chelsea in May, also enjoyed a fine 2017 for his national team, helping Belgium qualify for next summer’s highly-anticipated World Cup in Russia in emphatic fashion.