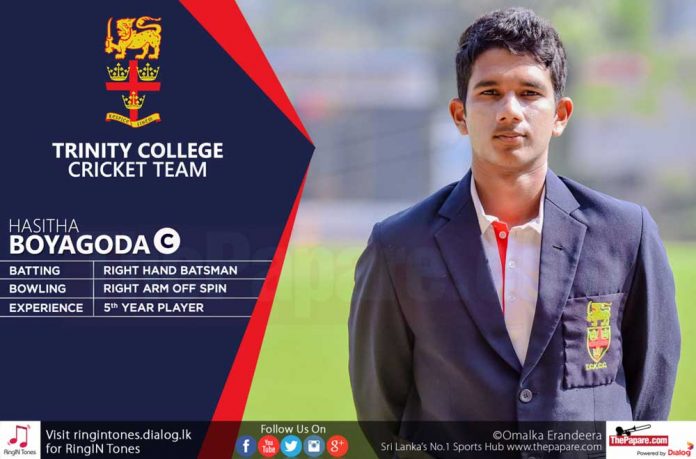 If you have been following schools cricket or youth ODI cricket during the past few months, Hasitha Boyagoda is probably a name you have come across quite often.

The leader of the Trinity College outfit, Boyagoda was born at Aniwatta, Bahirawakanda as the eldest of three kids. His father is attached to the Mawanwella Hospital as a consultant physician while his mother is based at Peradeniya Hospital as a paediatrician.

With both of his parents being doctors, it is no surprise that Boyagoda is an impressive kid when it comes to academics as well as he passed the GCE O’Level examination with flying colours, obtaining 9 A’s, and followed it up with 4 A’s in the commerce stream at the GCE A’ Level examination.

He was controversially left out for a couple of games during the recently concluded ICC U19 Cricket World Cup but showed his class with centuries in the quarter-final (191 vs Kenya which is still the all-time highest individual score in a youth ODI) and final encounters of the Plate Championship. 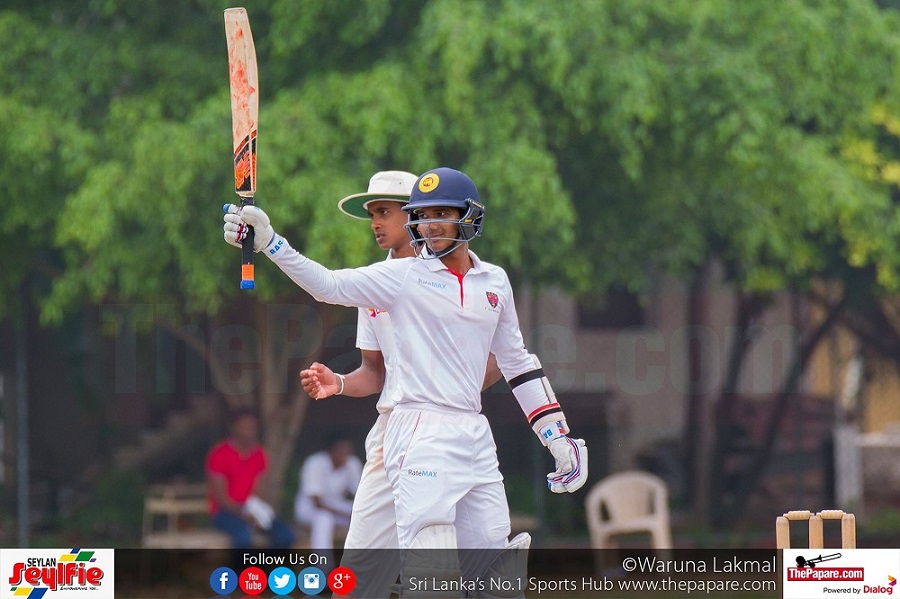 Boyagoda is poised to become a household name in cricketing circles and the young star sat down with ThePapare.com to tell us about his story.

How did you get into the sport?

Your thoughts on your performances in the recently concluded Youth World Cup in NZ?

We didn’t play well as a team during the group stages and we couldn’t make it through to the next phase. From there on we at least wanted to win the Plate Championship before returning to the island, which we managed to accomplish. I was dropped for a couple of games after a failure in the first match and I was determined to come back in the Plate quarter-final with a big score but I didn’t expect it to be a record-breaking feat like it was. 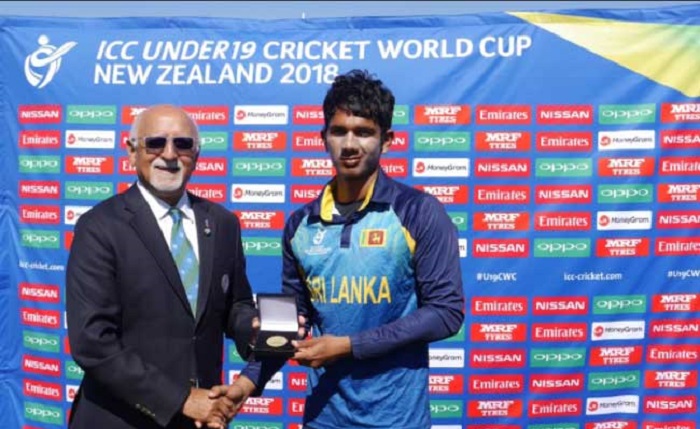 It has to be the big match and the big match one-day encounters played during the past couple of years. Those were very special games for me as I won the man of the match award in all of them.

What is your most preferred format?

I believe I’m more suited for one-day cricket. That has definitely been my preferred format growing up and I’ve impressed the most so far in that format as well.

Read: Hasitha Boyagoda returns to school with a brisk century

What plans from here and which club will you end up in?

I have been called in by quite a few clubs but I haven’t decided on which club I will play for as yet. I will pursue higher education as well so I haven’t made up my mind on where to go from here.

Any other interests other than cricket?

I guess I don’t have to go too far for that, it’s always been academics. I want to make sure I get the right balance in both aspects and move forward in life.

I owe a lot to my parents and my school so I would like to thank them first. Plenty of coaches have been very helpful to me right throughout, including my first coach Mr. Harold Ranasinghe. Then it was Mr. Lasith Randunu, my junior age group category coach.

Sampath Perera was probably the most influential coach in my career and I must thank him as he gives me very useful advice along with my present coaches at college Mr. Kavinda Jayasuriya and Rushan Jaleel. I would also like to thank my coaches at the Under 19 Sri Lanka level as well.

ThePapare.com would like to thank Hasitha Boyagoda for his time and wish him good luck in his future endeavours.