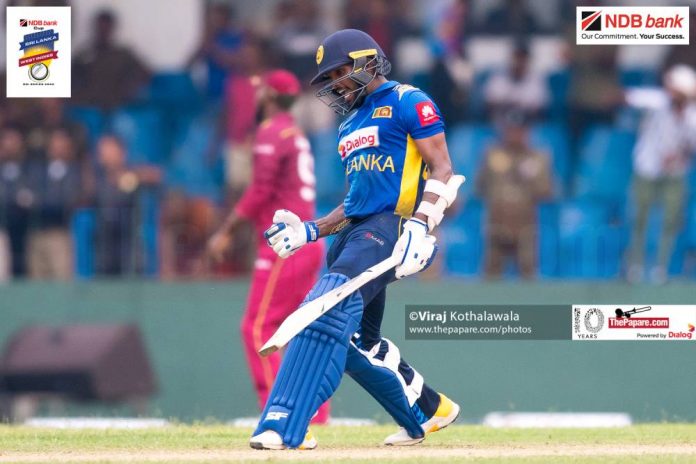 It is always good to have a chat about Sri Lankans who can have an impact at the Indian Premier League. This was discussed at one of the most famous Tamil IPL shows with Indian Cricketer Ravichandran Ashwin on his YouTube Channel.

Sri Lankan representation has seen a huge drop since of late and the discussion took place regarding who is capable of playing in the IPL. The world’s best Cricket League will go into a fresh auction next year where all teams will have to build more or less from scratch. This opens up a huge opportunity for the Sri Lankans to get back into the IPL scene.

During the discussion about RCB which has been a hot talking point in Sri Lanka and has split the Lankan audience with one being loyal to Mumbai Indians with the history of islanders representing the franchise and now the legend, Mahela Jayawardena coaching the MI’s while Left Arm Fast Medium bowler Isuru Udana has gained a big following with his performance at the Royal Challenges Bangalore.

At this point, Ravi Ashwin posed a question to Russel Arnold about the top Sri Lankan players who could be a part of the IPL 2021 apart from Isuru Udana who is a specialist in slow balls and wide yokers. One of the players the Russel mentioned was Avishka Fernando. Arnold went onto say that Fernando has shown good power hitting and has provided good starts for Sri Lanka. However, Cricket Analyst Prasanna, also a guest on the show, suggested that Fernando was yet to prove an ability to play big knocks and 30s – 40s would not be enough to convince teams at the IPL.

Prasanna meanwhile spoke of two characters in the Sri Lankan squad. Firstly he spoke of Wanindu Hasaranga whom all the panelists agreed as the best T20 Cricketer in the Island at the moment. They spoke of the drift and the turn of his googly, while he is an electric fielder and also can hit big sixers at the back end of the innings.

Arnold further stated that Wanindu is a warrior and could be a great asset in Chennai with the spin-friendly conditions and playing under MS Dhoni. He will be a good player to watch at the auction.

The name of the unorthodox spinner Kevin Koththigoda also came up. Koththigoda showed some promise in the Abu Dhabi T10 league, despite not featuring in the national team. The youngster who bowls like Paul Adams, is a special talent any IPL team could be tempted to pick as he has the variation and a slider which has been clocked at 97kmph +.

Ravi Ashwin also brought up the ambidextrous bowler Kamindu Mendis. However, Arnold was skeptical, stating that he must first cement a place for himself as either a left or right arm spinner or at least as a batsman. Ashwin seemed convinced of Mendis’ value however, going on to state that even players such as Rashid Khan and Mohammed Nabi were relatively unestablished when picked at the IPL and Mendis could contribute at the top level if given the opportunity to showcase his talent.

Good times ahead for the Lankans as they are being now being discussed at the global stage.