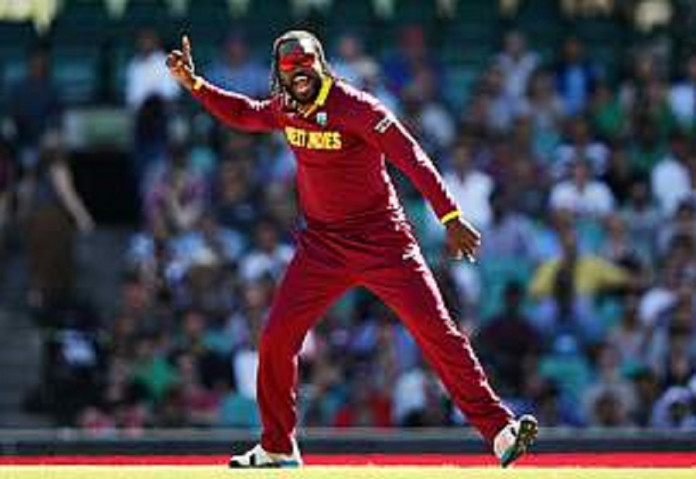 Veteran batsman Chris Gayle has returned to the Windies side for the one-off Twenty20 International against India, set to be played at Sabina Park in Kingston onJuly 9.

The Jamaican opener last played for the national side in April 2016, when the side beat England to lift their second T20 WC title. Gayle is the highest run-scorer for Windies in the shortest format. In April this year, he also became the first batsman in the world to register 10,000 runs in T20 cricket.

“We welcome Chris back to the T20 squad,” said Courtney Browne, Cricket Windies’ chairman of selectors. “He is the most prolific batsman in this format and will add value to our team at the top of the order. He will get the chance to play on his home ground and against a top-quality Indian team.

Barring Lendl Simmons, who has been left out, the rest of the side remains the same from the one that played against Afghanistan in early June. Led by Carlos Brathwaite, the side also has other experienced players like Kieron Pollard, Marlon Samuels, Sunil Narine and Jerome Taylor.