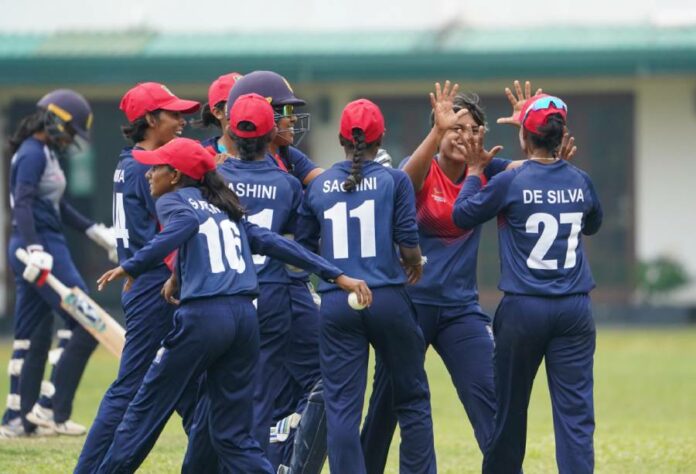 The tournament, organized by Sri Lanka Cricket (SLC) with the participation of both national and club players, will be played from 02nd December to 11th December.

Four teams, namely Blues, Greens, Greys and Reds, will compete in the competition. Each team will play 6 games in the first round and the two best teams will qualify for the final. All the matches will be played at three venues – BRC, Bloomfield & Colts Grounds.

Team Reds won the 50-over version of the tournament held last week defeating Team Greys in the final worked off at BRC Grounds.