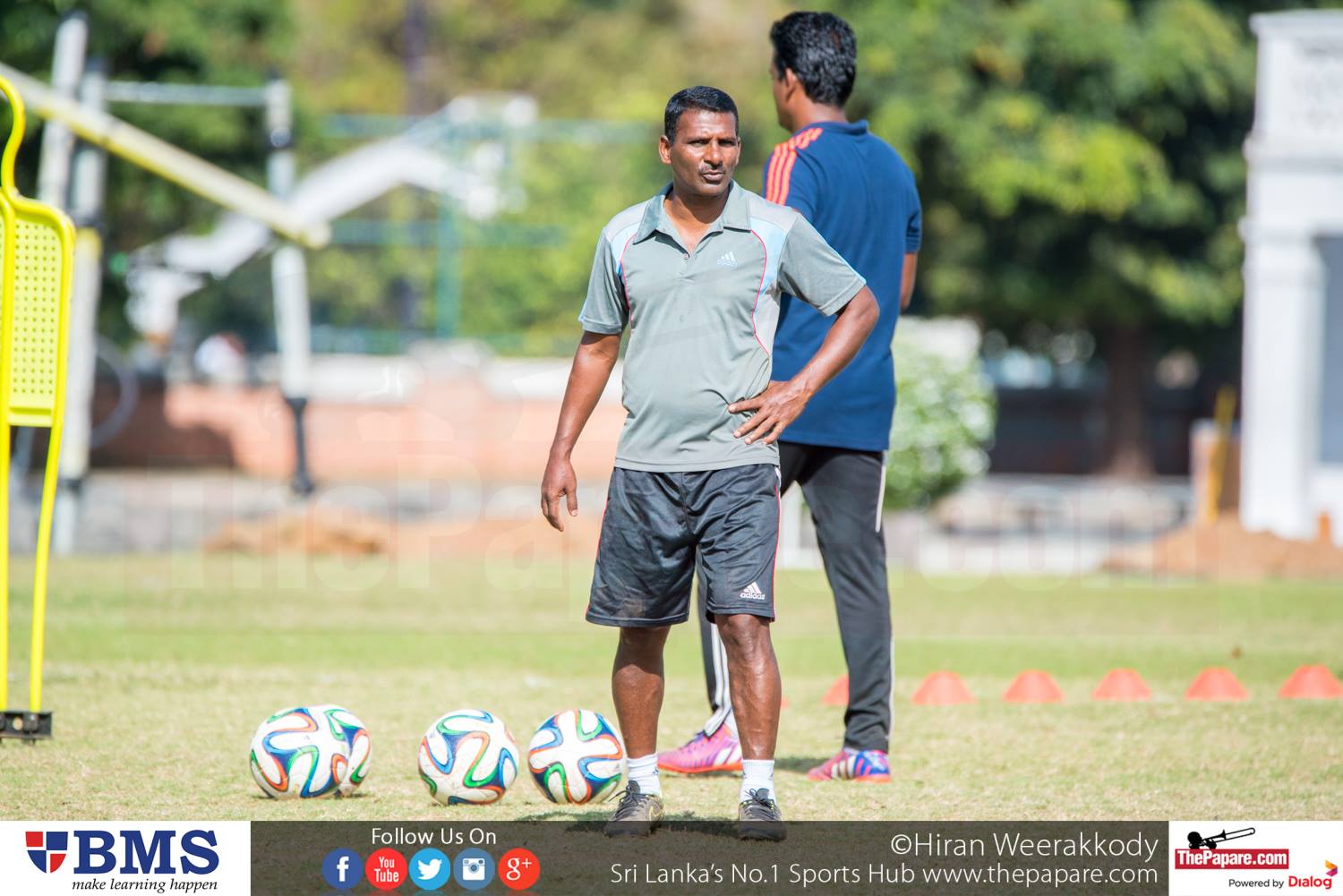 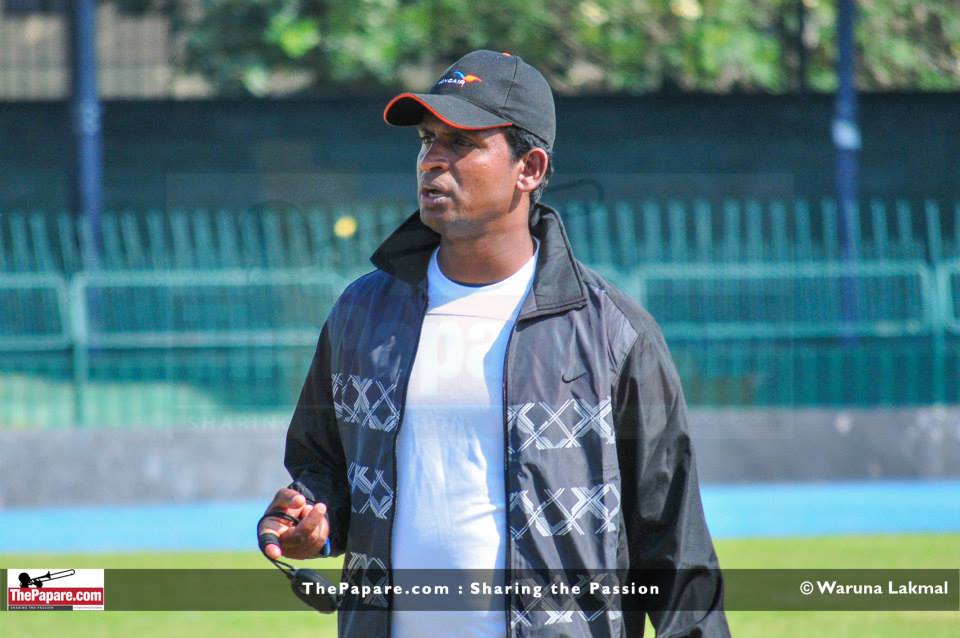 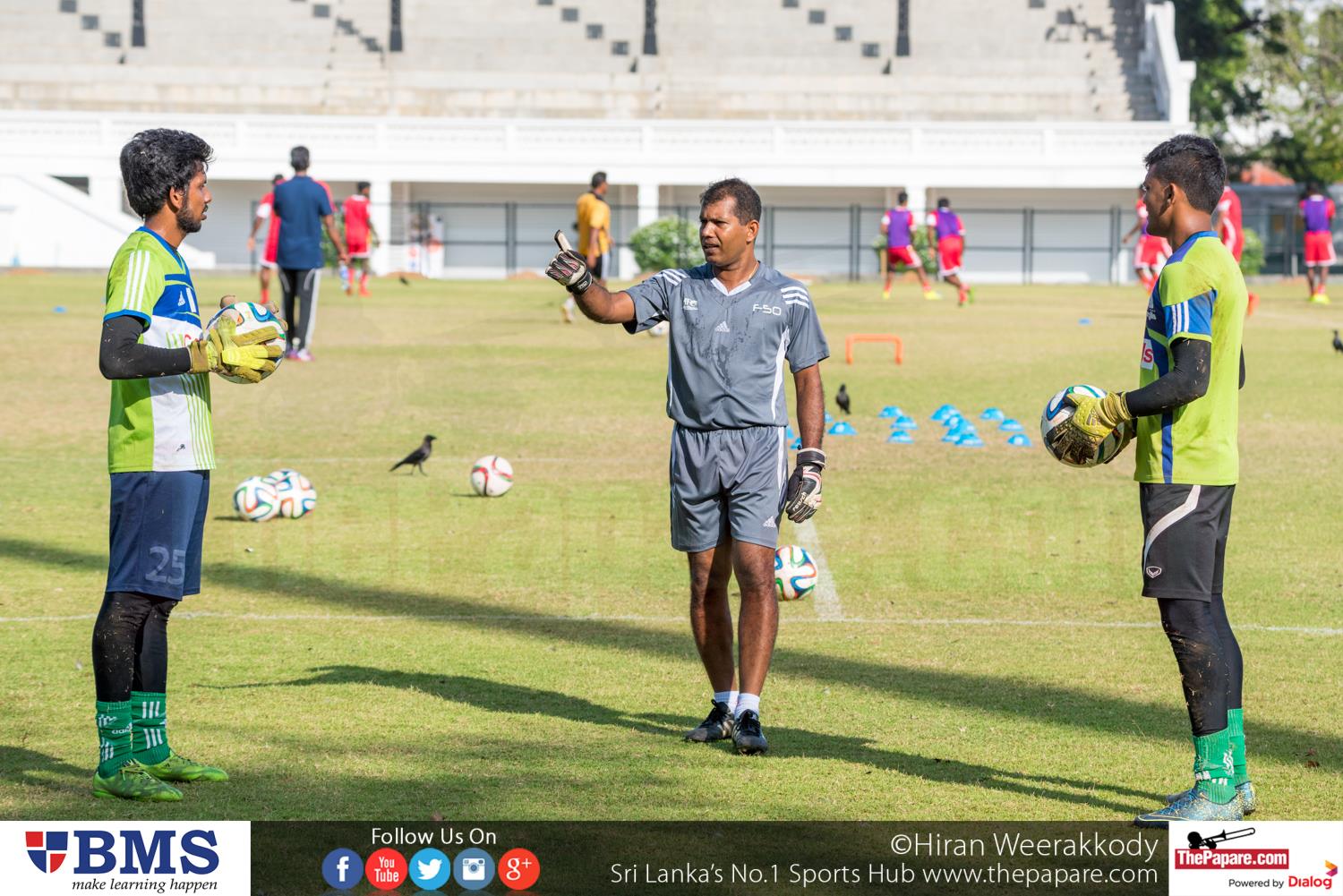 The Football Federation of Sri Lanka (FFSL) today (27th July) has removed the coaches of the national side.

“Please be informed that the coaching staff of Senior National Team were withdrawn from services as the National Team would not engage in any international matches in the near future,” the media release mentioned.

“The SAFF Football Championship which was scheduled to be held in December 2017 had been postponed indefinitely as the National Team of India has not confirmed their participation yet,” it went onto say.

There had been rumours that the FFSL had been mulling the removal of the coaches but the decision comes as a surprise, given the fact that Dudley Steinwall had only led the side on one tour, even though he had been working as the head coach since April 2016. The decision reflects more on an administration decision rather than a decision taken on performance.

Steinwall talked about International friendlies at home and away after he was appointed but none were accommodated by the FFSL.

It is believed that the decision to sack the coaches had been taken by the recently appointed National Teams Management committee headed by Major General Athula Kodippilly.

A source close to the FFSL mentioned,

“We don’t think the coaches that were there were suited for the job. FFSL wants to have a long-term plan.”

Who do you think should be the next head coach of the Sri Lanka National Football team?