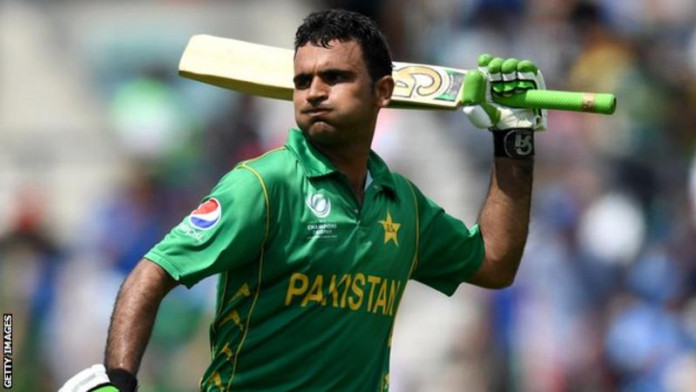 Anderson, 26, made four T20 Blast appearances for Somerset, but requires surgery for a stress fracture.

Fakhar, who has been capped seven times by Pakistan in limited-overs cricket, has signed until the end of the season.

The 27-year-old is eligible to play in both the T20 Blast and County Championship while at Taunton.

“During his time here Corey has soldiered on bravely and managed his ongoing stress fracture well but now it needs immediate treatment,” said director of cricket Matt Maynard.

“It’s great to have Fakhar joining us and in addition we will have Dean Elgar back for the final three T20 Blast group stage games.

“However, Dean has to return to South Africa for a camp prior to the South Africa v Bangladesh series. As a result, he will play no further County Championship cricket for us.”