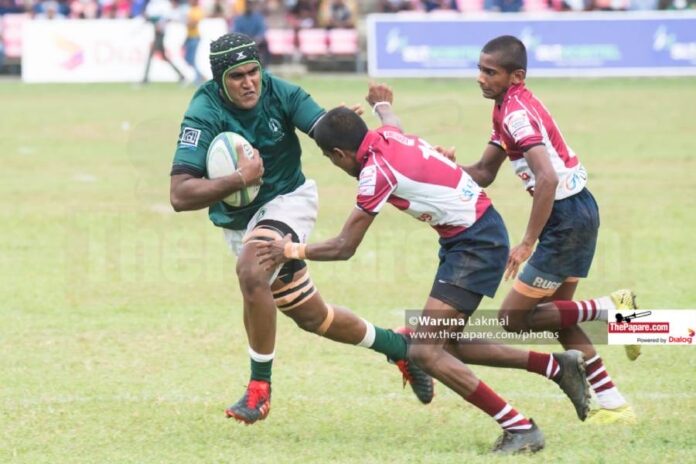 All A division teams secured quarter final spots except St.Anthony’s, who went down to D. S. Senanayake. Isipathana looked like the tournament favorites with two thumping victories over their group rivals. D. S. Senanayake impressed and so did Royal College, with both having comprehensive victories over their group rivals. Vidyartha College was another school who punched above the weight class to secure themselves a quarter-final spot. St. Peter’s and St. Joseph’s also ended the first day unbeaten.

Day two promises to have many more close matchups after a day one filled with a lot of one-sided encounters.

The results of the concluded matches were as follows.

The Cup quarter-finals will feature the following schools after their stellar performances in the group stages.

The Bowl quarter-finals will feature the following schools.