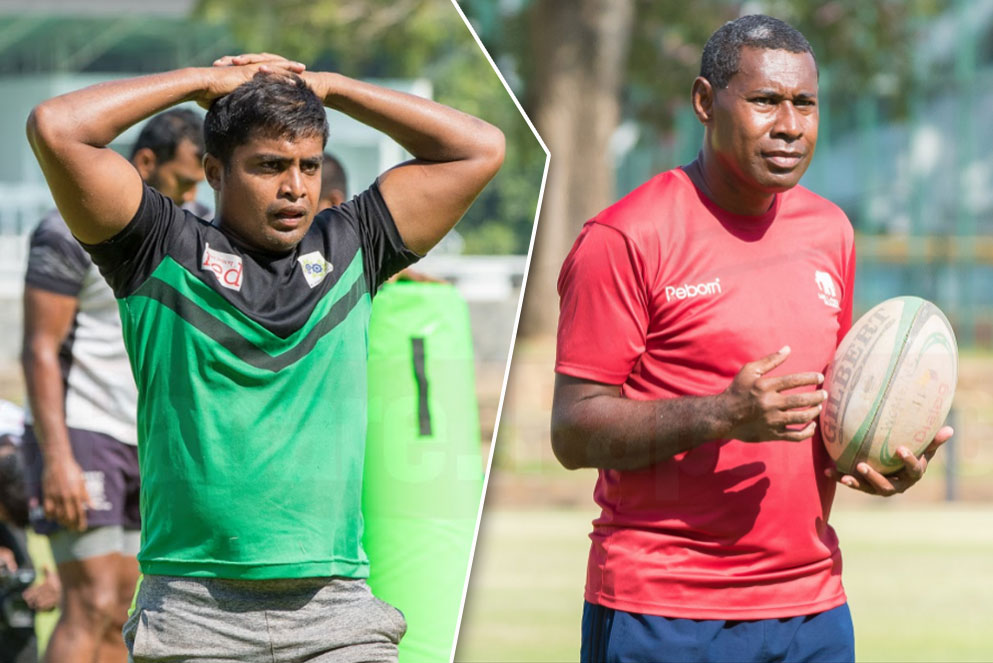 The Asia Rugby Championship (ARC) division one tournament will be held in Ipoh, Malaysia from 14th – 20th May. The national selectors led by Michael Jayasekara named the touring 25 players short while ago.

Related : Roshan Weerarathne to lead the Tuskers in Malaysia

Salih, Nishon and Madhushan all played for the junior Sri Lanka U19 in 2015 and this tour will give them a lot of experience.

Roshan Weerarathne will have this youth and experience mixed players but the main concern is the key player Danushka Ranjan is not 100% fit as he is down with a viral flu. However  everyone is hopeful of him getting fit before departure next week.

Sri Lanka Tuskers will play Philippines on the 14th followed by UAE on the 17th and lock horn with the hosts on the 20th May.