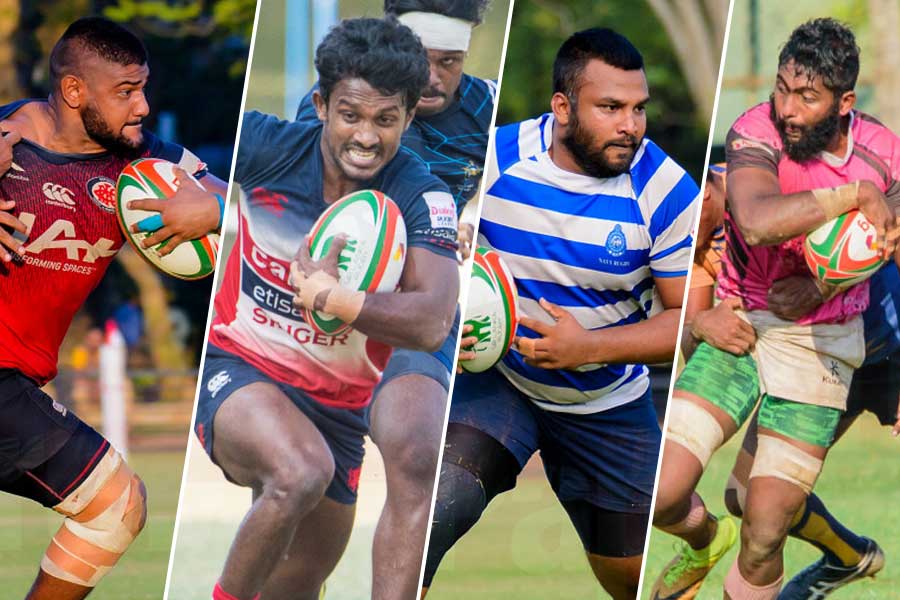 Overwhelming favorites, Kandy Sports Club take on CR & FC as the Reds seek to upset the defending champions, meanwhile, Havelock Sports Club will have their work cut out against a confident Navy outfit in the semi-finals of the Dialog Clifford Cup.

Favorites Kandy head into the midweek clash after having taken Air Force to the cleaners in their quarter final, meanwhile, CR & FC registered a moral boosting win, getting their revenge over CH & FC last weekend.

Kandy sparkled at Pallekelle as their back line ran riot against a helpless Air Force outfit. The return of Vishvamithra Jayasinghe was a boost for the defending champions but they will surely know they have to be at their relentless best if they are to beat a high-flying CR outfit.

CR stunned everyone with their thumping win over CH, however, the Reds will be aware that Kandy is a different beast altogether.

Omalka Gunarathne’s sublime performance inspired a strong team effort which saw them overcome CH, but they will need to up their game a notch at Kandy if they are to get the result they desire.

Kandy Sports Club come in as clear-cut favorites but if there is a team who can upset the defending champs, it would be this in-form CR outfit.

Navy were pushed to the brink by Police, however, prevailed to book their place in the semifinal. Havelock Sports Club on the other hand, made easy work out of Army to book their ticket to meet Navy.

The Sailors were found wanting against the Cops but managed to scrape through 36 – 28 and will once again have to put their best foot forward against the Pink shirts if they are to make their way into the final.

The likes of Dulanjana Wijesinghe, Thilina Weerasinghe and Supun Peiris will hold the key in Wednesday’s clash and will have to up their game against the Havies.

The Havelock forward pack needs to put on yet another dominant display if they are dismantle Navy, but having said that, this will surely be a cracker as both teams comprise of strong forward contingents.

Superlative Shehan Dias was sublime for the Havies alongside his forwards and will know the value of carrying the momentum though to this game.

Second and third on the League table, with one win a piece in the League against each other and separating the two seems a tough task and picking a winner, tougher.