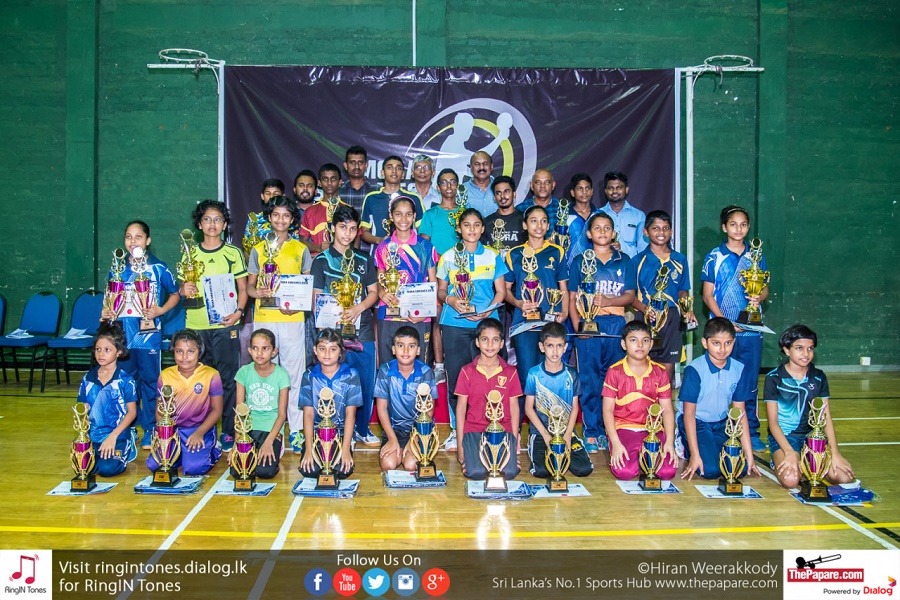 The All Island Novices Table Tennis Championship was conducted by the table tennis team of Moratuwa on the 19th and 20th of May.

Five age groups along with the Open novices and intermediate categories were contested at the UOM Table Tennis arena. Singer Sri Lanka partnered as the platinum sponsor while N*able Pvt Ltd. stepped in as Bronze sponsors.

In the senior events, the novices Women’s title was won by K.W Lesanya Sethumdee of Dharmashoka Vidyalaya, Ambalangoda beating Deshanee Isanka of Anuladevi College in the final. Sandeep Lamasuriya of Ananda College got the better of Thenuka Bandara of Vidyartha College in the final of the Men’s Novices category.