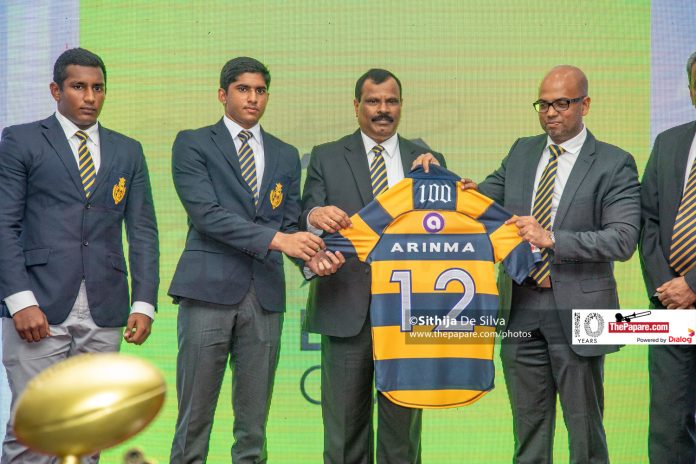 One of the oldest Rugby playing schools in Sri Lanka, Royal College Colombo, convened their sponsors for this year by means of a felicitation ceremony, at the Duncan White Auditorium last evening.

Taking on the Rugby field for the 100th year, the Royal Tuskers will be backed by National Development Bank PLC as the Main Event Sponsor for this year. Winning as many 23 League titles, this year’s Royal team would look to retain and add to their Trophy Cabinet from last year as they aim for a 4th consecutive League title, 6th consecutive Bradby Shield, 4th consecutive Michael Gunaratne Trophy and a 2nd Consecutive Major Milroy Fernando Trophy as they kick off the season against St. Anthony’s College later this week. 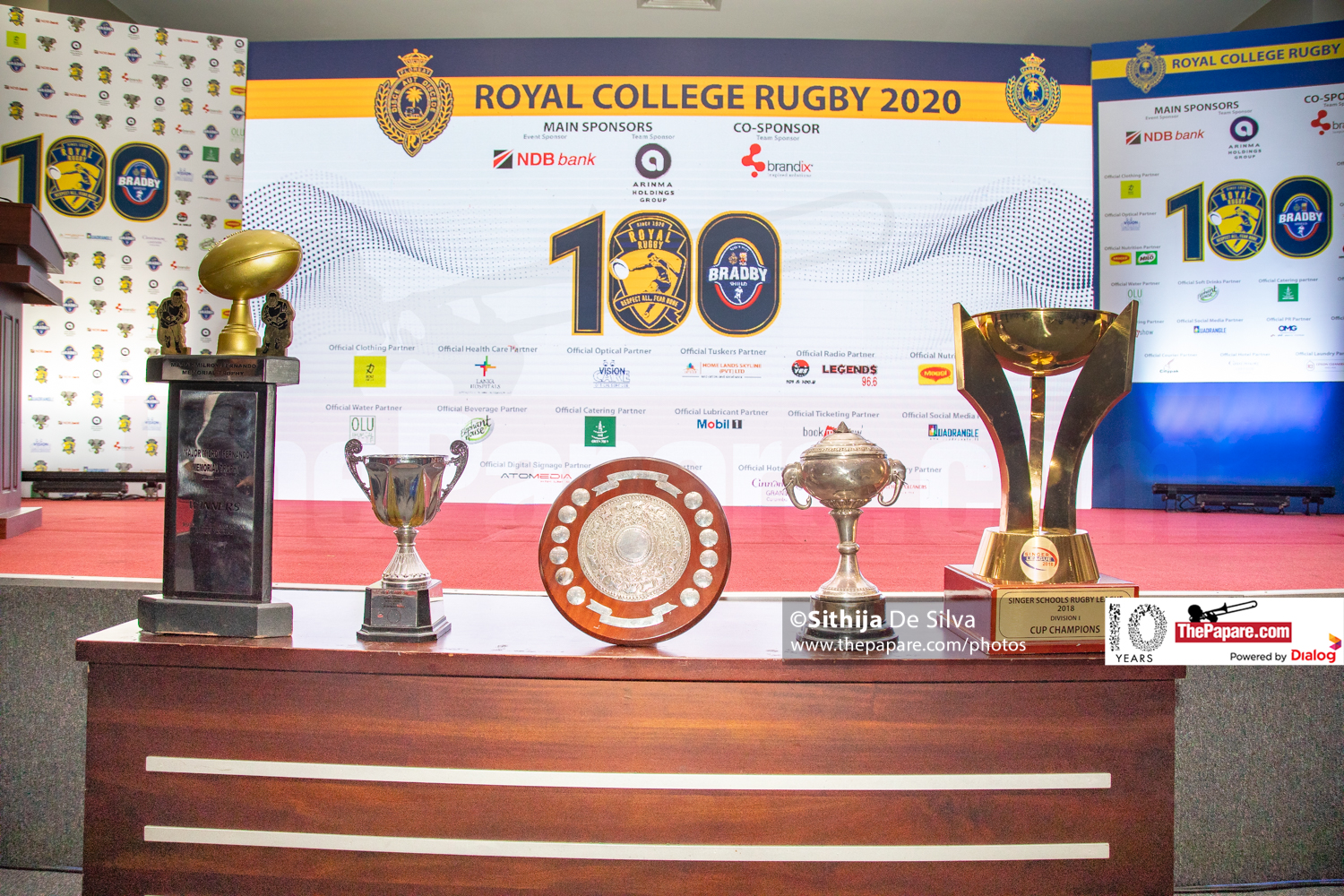 Speaking at the event, the Chairperson of the Royal Rugby Match Organizing Committee, Mr Athula Munasinghe stated “It is a special year for Royal College to celebrate 100 years of Rugby, a game we have all come to love. Rugby is a game that teaches perseverance, integrity and team spirit like no other. I am sure that the message of instilling respect to others, inculcating values and enhancing leadership qualities in players through Rugby at Royal College, will be carried forward to another 100 years or more.”

Respect towards opponents and passion towards Rugby will be Royal’s theme for their 100th year. To represent this, the rich history and the competitiveness and skills of the teams that have represented Royal College over the years, a logo was launched at the function. This also commemorates 100 years of Rugby at Royal College.

Addressing the gathering, Group CEO/ Director NDB Mr Dimantha Seneviratne stated that “NDB is quite pleased to be involved in sports, because we felt that it is the ideal time to get involved in Nation Building activities, as the previous speakers mentioned, it inculcates important qualities in a person!”

Stay logged on to ThePapare.com as we bring you the latest news and updates from the Dialog Schools Rugby Season 2020, as it unfolds.