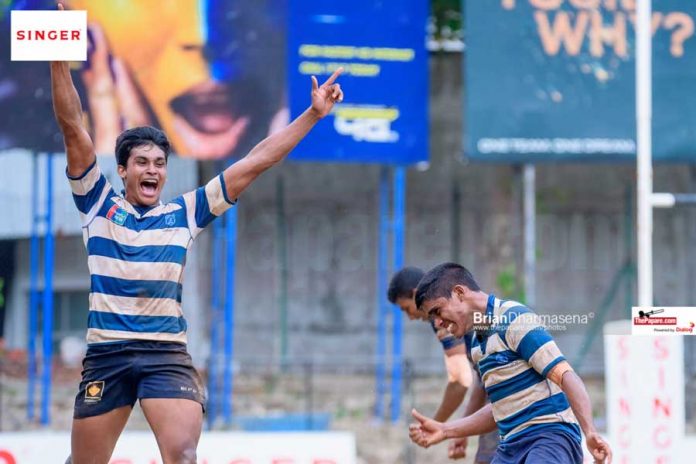 The Singer U20 All-Island Sevens tournament is the decisive two-day competition that crowns the winning team as the Islands best Sevens team.

Generally the tournament will be carried out in the latter part of June if not early July. However, following the postponement of the Singer Schools Rugby League and the Advance Level Examination, the Sevens tournament had to be dragged further down the calendar.

Finally, the dates and venue have been set and were announced by the Sri Lanka Schools Rugby Football Association (SLSRFA) earlier this week. The tournament will take place on the 21st and 22nd of September at Pallekelle Rugby Grounds.

After having played this tournament in Colombo since its inaugural year, this will be the first time schools travel to the Hill Capital for such a big tournament.

Defending Champions St. Joseph’s College might not be the favourites this year around, as their rivals the Peterites seem to have the upper hand going into the tournament. However, Isipathana and Science College are definite contenders and could surely upset a few big teams.