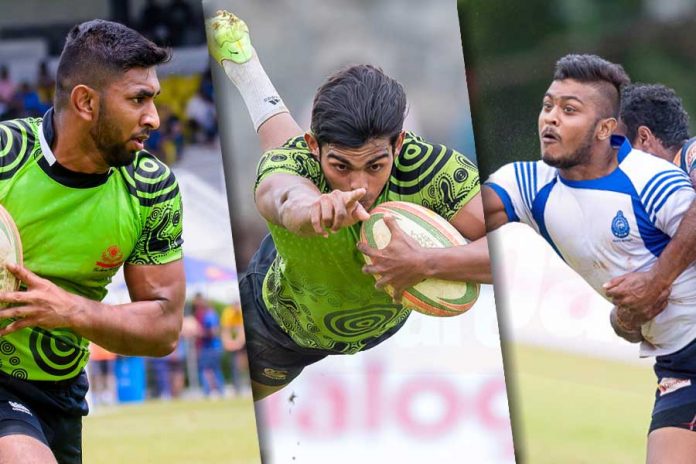 With the 2018/19 Dialog Club Rugby season around the corner, ThePapare.com takes an in-depth look at who has swapped jerseys and will be joining new teams this season.

The champions need for players is not as urgent as many other clubs as the hill country-side has built one of the most potent squads in Sri Lanka club rugby history over the years.

Having said that, the need to bring in young blood and groom them for the future has not been overlooked as they have signed Chamika Perera. The youngster was a stand-out performer at Dharmaraja College last season and has been rewarded with his first professional contract at Kandy Sports Club. 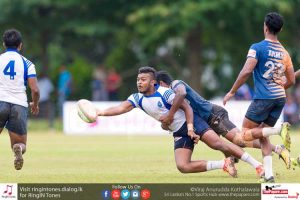 Navy Sports Club has always been a club in which youngsters have been groomed and another bright young talent has been handpicked this time from Havelock Sports Club. Former Josephian No.8 Gihan Perera has made his way to Welisara in the search of more game time. He was impressive with the little time he saw for Havelock Sports Club last season and this switch will no doubt aid his progression.

Following the departure of many big names, and with the intentions of revamping the Havelock set up, the Park team has recruited Sandesh Jayawickrama from Police SC. The former St Peter’s fly half went on to captain his school and even represented Sri Lanka at the junior Asiad. He will no doubt be eyeing the 10 jersey even though he will face stiff competition from the likes of Niroshan Fernando.

Meanwhile the signing of former Science College and CR & FC full back, Prince Chamara will be a boost to the park side’s backline. He makes his return following an Achilles injury and no doubt will be keen to make up for lost time as he missed the whole of last season through injury. 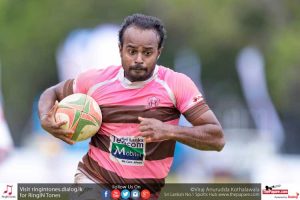 Former CR stalwart Shanaka Kumara has been shown the exit and has made his way to strengthen a depleted Havelock outfit. He was a constant to feature in the CR squad, however, an injury plagued career which failed to kick start saw the former Isipathana fullback make his way to Havelock Sports Club 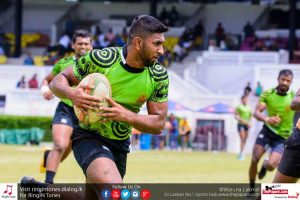 
Sudam will no doubt add some invaluable experience into the half-back stocks adding some pressure on Avishka Lee to keep his standards up day-in day-out. 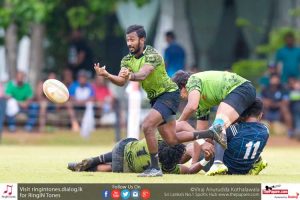 Meanwhile Hirantha and Nishon will push Lee Keegal, however, dislodging the stalwart at either outside or inside centre will be a tough task. 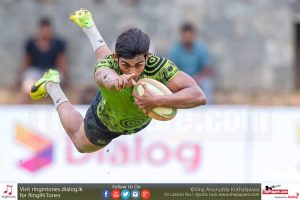 Former Sri Lanka U18 & U20 captain and sevens sensation Henakankanamge, playing in his first professional season, will surely want to hit the ground running and show what he is capable of.

Nivanka Prasad, the former Navy flanker has made a surprising switch from Welisara to the Maitland Crescent club, however, the skills and power he possesses will help him fit right in. The powerhouse forward was inspirational in 2016/17 season for Navy which ended with him winning Sri Lanka honors.

The back-rower missed the whole of 2017/18 through injury but has made a successful comeback and even went on to feature in the CH & FC sevens outfit during the club 7s tournament.

Dulanjana Wijesinghe played a momentous role in the centre — and tail at times — of the Navy scrum and his loss will be felt by the Sailors. Not only his work at the scrum but his work in open play will be missed as the big hooker has made his switch to CR & FC.

Wijesinghe will have a solid target to aim for at the lineout as former Havelock second rower, Shehan Dias has made the move from the Park club. He was a gigantic figure at the line out and even went on to put on a few man of the match performances for Havelock Sports Club last season.

A schools league champion from 2016 and former vice-captain of Isipathana, Sumudhu Rankothge has made a comeback to rugby following a knee injury. The captain of the Green Machine in 2017 missed large parts of the end of the season due to injury and will no doubt be relieved to make his comeback in the famous red jersey. 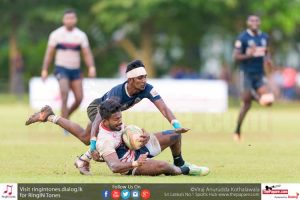 2017 Schools’ Rugby League highest points scorer, Sachith Silva, stormed into the spotlight half way through the season and ended as the top points scorer scoring 110 points which included 12 tries, 16 conversions and 6 penalties. Silva failed to make the cut for the 2017/18 Club season, however, has been contracted by Police Sports Club for the upcoming 2018/19 season.

Another young prospect, former Isipathana College no.8 Vageesha Weerasinghe has made the move from CR & FC to Police Sports Club for the upcoming season. A stalwart in the 2016 title winning Pathana side, Vageesha a versatile back rower who can slot in at either number eight or on the wing of the scrums.

The youngster started a handful of games last season at the Longdon Place Club, however, failed to cement his place and has now made the switch seeking more game time.