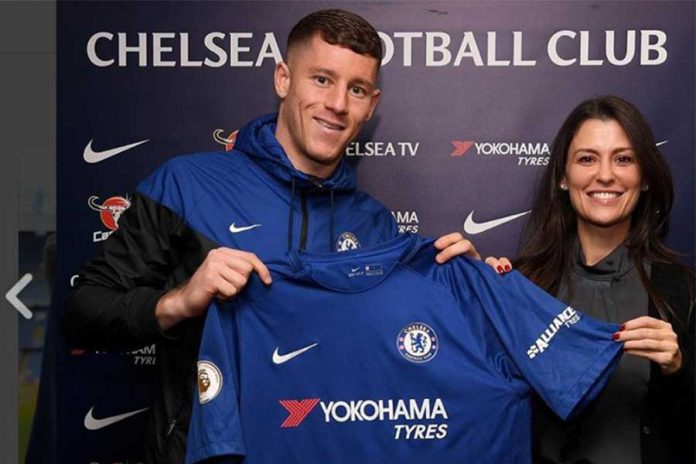 Midfielder Ross Barkley has described his £15m move from Everton to Chelsea as “unbelievable” and “a fresh start”.

Barkley, who leaves Everton after 13 years at Goodison Park, has not played for seven months because of a hamstring injury on which he had surgery in August.

“He’s very young and has a lot of space for improvement,” said Chelsea manager Antonio Conte. “He’s a good prospect but at the same time, it will be very important to understand, if the player signs, we must have patience to help him recover.”

The midfielder will wear the number eight shirt at Chelsea – previously worn by Chelsea legend Frank Lampard and Oscar.

“I’m overwhelmed, I’m looking forward to it and I’m really excited to get started,” said Barkley, who has won 22 England caps. “To be given a fresh start at a new club like Chelsea, it’s unbelievable for me.