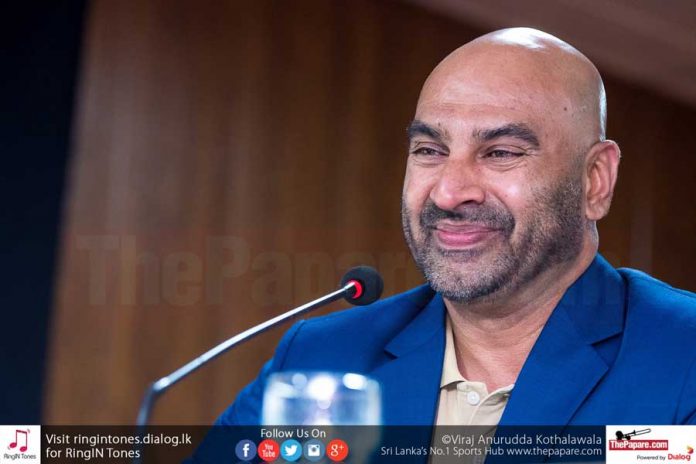 Sri Lanka Cricket (SLC) announced their new five-man National Selection Committee in a communique earlier today. The committee will be headed by Graeme Labrooy who retains his place as Chief Selector.

Gurusinha was recently appointed as the Chief Cricket Operations Officer at Sri Lanka Cricket – He will oversee the SLC Brain Center facility and the High-Performance Center based at Khettarama despite currently working as the Team Manager in the West Indies.

Apart from Labrooy, Gamini Wickramasinghe and Jeryl Woutersz have been retained for another term while former Sri Lankan fast bowler Eric Upashantha has replaced renowned coach Sajith Fernando in the new committee.

The new committee will be effective for a period of one year from 16th May, 2018, running until the 2019 ICC World Cup in England & Wales. 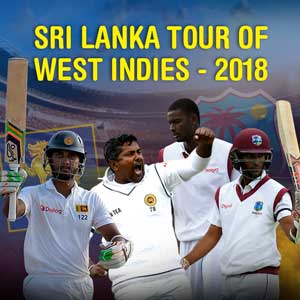