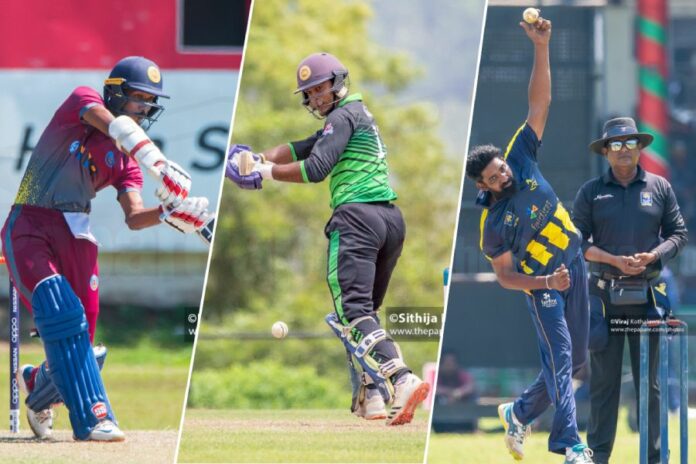 Kamil Mishara, Himasha Liyanage & Prabath Jayasuriya have been changed from the initial team they were named for the Dialog SLC Invitational T20 League.

These changes took place due to a couple of COVID cases, a few injuries and several other players failing the fitness test.

The following are how the changes were made,

A mandatory fitness test was conducted on all the players involved and 7 of them failed to clear the minimum required fitness levels. All 7 of them being young talent of Sri Lanka, is indeed a major cause of disappointment.

The players who did not clear the fitness test were,

The SLC has mentioned that no replacements will be made for these cricketers.

Sachindu Colombage, Nimesh Vimukthi, Mohammed Shiraz were tested positive for COVID-19 and will not take part in the tournament. The SLC also said that these players are undergoing due medical protocols.