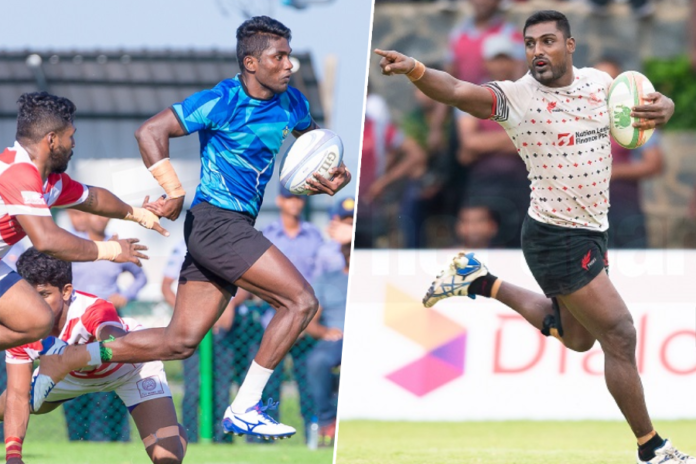 After a long lapse of over a year, rugby is finally set to resume in the country as the two clubs CH & FC and Air Force take the initiative in restarting the game with a two-legged friendly encounter.

The two teams, Air Force and CH & FC will play two invitational friendlies on 13th August 2021 at the Maligapitiya Stadium Kurunegala, followed by a second leg on the 20th, at Ratmalana.

The country’s last rugby action was in March 2019, and the pandemic halted the progress of the  Dialog Schools Rugby League any further.

The national body had made several attempts to resume the game, but all those have resulted futile.

The effort that CH & FC and Air Force have put in to get the game up and running is admirable, and it will mark a beginning in the sport that has been redundant for quite some time.

“We need to get the sport restarted, and that is the reason why we are getting this up. Our goal is to ensure that the sport is restarted. CH & FC and Air Force are taking the initiative..” added an official from CH & FC.

The players are currently training in the bubble and will remain so until the 20th.