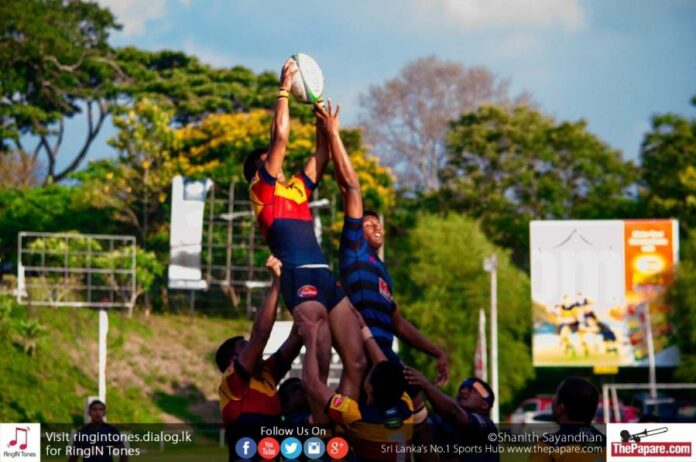 The Class of 2021 Rugby players of S. Thomas’ College, Mount Lavinia and Trinity College, Kandy, will don their respective college livery for one last time, when they battle each other for the much-desired Cannon R.S De Saram shield on the 26th March at Havelock Sports Club grounds from 4.30pm onwards. 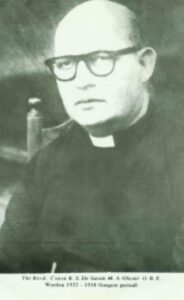 The Cannon R.S De Saram shield was first awarded in the year 1978 in honor of late Rev. Cannon Reginald Stewart de Saram, an outstanding Alumnus of S. Thomas’ College, Mount Lavinia. Rev. De Saram was an educationist and a clergyman who was known for his service to education and was also the co-founder of St. Thomas’ College Grutalawa and also served in the Ceylon Language Commission. As a school boy he was a multi-talented sports person and played in the Royal-Thomian while captaining the Football team and winning colors in boxing. Having been ordained as a priest in 1925, Rev. De Saram made history as the first Ceylonese and the first old boy of S.Thomas’ College to become the Warden of the College.

Both institutions have competed for the Cannon R.S De Seram Shield in 43 previous encounters with Trinity holding the edge over the Thomians

with the tally reading 25-17 in favour of the Trinitians; one game ended in a tie in 1992. Trinity also boast of the longest winning streak having won the shield on 8 consecutive years from 1980 to 1987.

Thomians will be eager to win back the shield having last won the coveted shield in 2016 under the captaincy of Pandula De Silva. 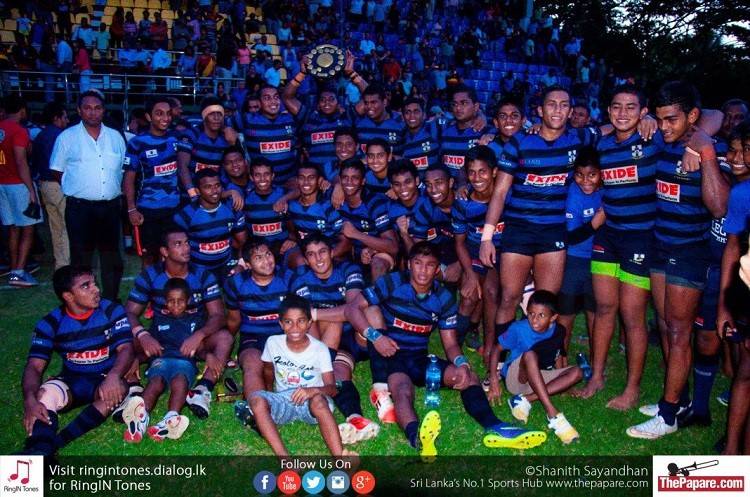 Trinity won the last encounter between the two institutions in 2020 days before the global pandemic disrupted, making it 4-in-a-row under Tehan Karunanayke. 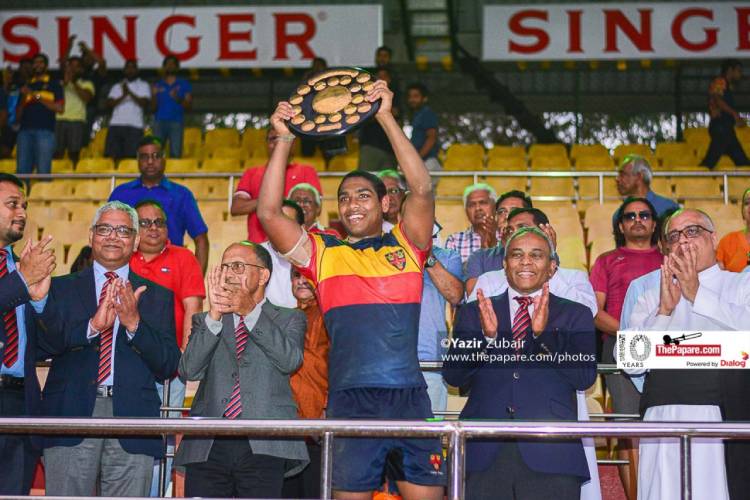 This year’s encounter is of added importance as this will be the final opportunity for the rugby class of 2021 of both the institutions. Schools Rugby was not played in the Island in 2021 owing to the affects of the global pandemic and the young rugby players were robbed of an opportunity represent their alma-mater in their final season. Some of the players received an opportunity at the Dialog Schools Rugby Sevens in December 2021 to don their school colours while the rest of the squads looked on in awe. The game is evenly poised with both teams fielding some eye catchy talent across the park.

Trinity College, one of the pioneer institutions in introducing the game to the Island again took the lead in restarting XV-a-side rugby in the country with a series of games termed the ‘Trinity Tour’. As for the Thomians this will be their only opportunity to field the class of 2021 in a XV-a-side encounter and they will look to make it count.

The boys from ‘The Schools by the Sea’ impressed many with their performance in the Dialog Schools Rugby Sevens – Western Province Competition where they dominated in the opening rounds before knocking out their archrival Royal College in the Semi Final. Despite getting off to a terrific start in the final, the marauding Thomians had to be satisfied with the runners-up trophy after going down to St. Peter’s College.

S.Thomas’ will be led by Lashendra De Silva who will also be the pack leader. Lanky Ovin Hettiarachchi and A.R De Silva’s center combination will be crucial for S. Thomas’ success while the last line of defense A. Rekawa’s experience is going to be crucial in neutralizing the Trinity threat. Skipper Lashendra De

Silva at the back of the scrum wearing the No 8 jersey will be looking to combine with his deputy N.S Perera who shoulders the responsibility of being the architect of distribution.

The Trinitians, who are the defending All Island Schools Sevens Champions having won the title in 2019 picked up right from where they left off and dominated the Central province competition of the Dialog Schools Rugby Sevens. They met Kingswood College in the final and made easy work of them to clinch the Dialog Schools Rugby Sevens – Central province title with an unblemished record. Their first two games of the ‘Trinity Tour’, against Sumangala College and Dharmaraja College were also a show of force by the well oiled Trinity machine who made light work of the opposing teams.

Read : The three lions crowned kings of the Hills

The Trinitians will be led by halfback Tehan Karunanayake. Karunanayake who was the skipper in 2020 as well, will have nostalgic memories of hoisting the shield in Pallekele and will look for a repeat at Havelock Park which will no doubt be a perfect swan song. The center combination of Tehan Karunanayake and Lithmal Moragoda will look to punch holes in the Thomian defensive line. Thamuditha Dodanwatte will be the man pulling the strings in the fly half position, while the experience of lock Bawantha Dharmapala and No 8 Thidas Thanthirige will look to drive the forwards.