Home Columns What can we learn from the Young Tuskers fall from glory? 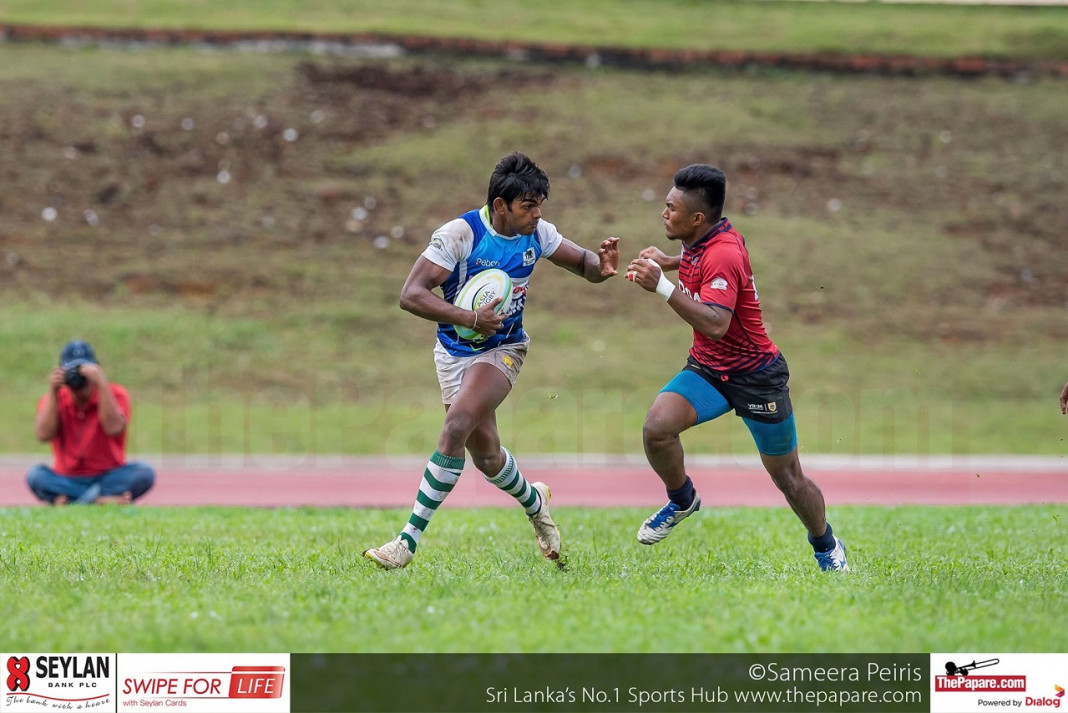 High hopes were held for the Junior Tuskers as they travelled to Malaysia for the Asian Rugby Under 19 Division 1 Championship. After the 61 point drubbing at the hands of Hong Kong and the last minute loss to Chinese Taipei, we would like to imagine that all criticism will be of a constructive nature.

The numbers are not good if you are a Sri Lankan fan: played three, lost two, 8 tries scored with 16 conceded, 52 points for and 113 points against. The tour and the team as a whole can only be seen as a failure if there is no learning taken from it.

So what can be learnt?

The first thing we must acknowledge is that a full review must be taken and changes must be made. The preparation time from the end of the school season to the beginning of the tournament was five months, the original squad chosen was 40 players. How can we best use the five months to get our best 40 players ready for this tournament. Some players had completed a pre-season with a club team while others had no planned training program at all. 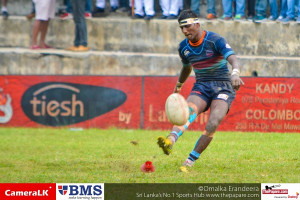 Secondly, are the selectors to be held accountable for leaving Samuel Maduwantha at home? He was the top points scorer during the Singer Schools’ Rugby League and landed 50 metre plus place kicks during the pre-tournament training camp. Why was he left at home when we lose to Chinese Taipei by 6 points while leaving 11 points on the park from missed kicks? By held accountable I do not mean that we change the selectors but instead we review the selection process. Why don’t we just select the team a week after we have watched them play for a whole season instead of waiting three months after this to have a trial match?

Now let us look at the actual game play. Is 45 missed tackles, five penalties and two yellow cards for high tackles enough of an indication that we need to spend more time on the finer details of tracking and tackling? And those are the statistics for just one game. We could review the breakdown analysis where the turnovers, penalties and ineffective clean outs 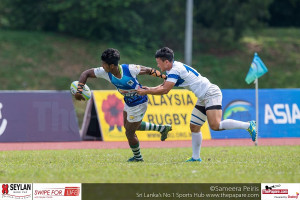 were more common than a bus honking it’s horn at a tuk tuk. Maybe delve into the handling errors or see how many overlap opportunities we exploited to full effect. Errors either let the pressure off the opposition at best while at worst they gift points to the other team. Our defensive line was broken often and then when the first line of defence was breached we lacked the heart of a team with spirit to have a strong scrambling cover defence. Many of the tries we conceded were run around under the posts to make the conversion a formality which points to a lack of team spirit.

What did our boys do well?

Our set piece was solid without being spectacular and the team did not shy away from contact, which points to players who have courage but lack technical know-how. The good news is that correct tackle technique can be taught while being brave cannot. Accuracy at the breakdown is a coachable skill, knowing your role in the defensive system can be learnt,

having an administration that strives to have a better selection policy is achievable. Training players to be more accurate in the smallest details takes time and dedication but it cannot be overlooked. Taking tackle technique back to a base level and rebuilding is an example of where improvements need to be made because our one on one tackling is unacceptable in its current form. Remember 45 missed tackles in one game if you think our tackle technique is alright.

The focus on correct technique and the attention to the most minute detail is lacking at all levels in Sri Lankan rugby. If you watch the players going into contact in the Kandy Sports Club verses Havelock Sports Club match played last weekend you will see the clean out at the breakdown was often too high and often ineffective. These are some of the best club players in the country and as with the Junior Tuckers there is no lack of courage, there is only a lack in correct technique. Low tackles and effective clean outs are more the exception than the rule.

These areas of improvement can be seen by all and there are many parts of the tour that are unseen. The leadership group on the field, the way the team worked together while on tour and the relationship with the coaches and the team. There can be excuses for the results and performances but let us not focus on blaming people for their perceived errors because I believe that all those involved with this group would have done so with their best intentions at heart. Instead let us play the long game and look to the future. We will be at this tournament again next year so let us look at the solutions we can implement with the knowledge that changes need to be made.