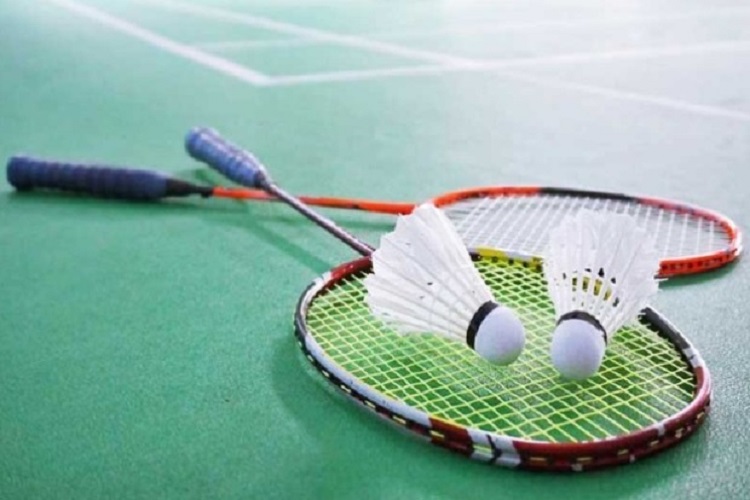 Sri Lanka Badminton Association Vice President and Tournament Committee Chairperson Parakrama Basnayake told Lankapuvath that a new timetable has been drawn up for the upcoming Badminton tournaments which will be held in June. This includes the National Senior and Junior Badminton Tournament.

“We had to suspend four major tournaments because of the Corona virus closure. We will skip those four tournaments and adjust to the new schedule.”

The two Southern tournaments, which were to be held in Galle this May and Wayamba in Kurunegala, are likely to be included in the schedule.