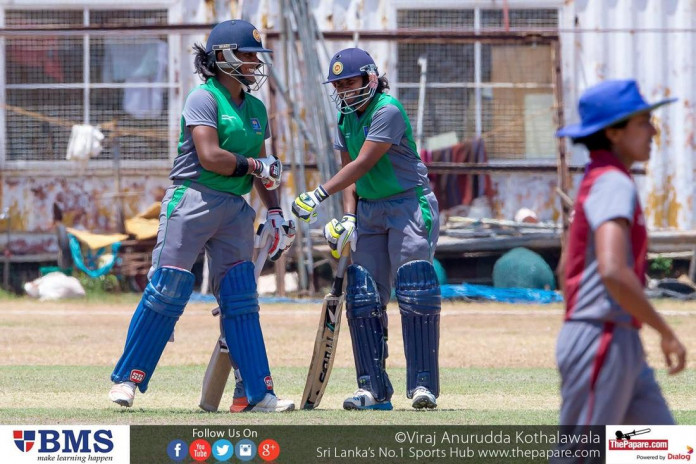 The 2nd round of games of the Women’s Provincial T20 Championship were held during the course of the day at the Bloomfield Cricket and Athletic Club Grounds. North Central Province and Western Province notched up their 2nd win of the tournament in two contrasting games.

Southern Province won the toss and chose to bat, but yet again did not get any momentum in their batting as they made 107/3 in their 20 overs. No doubt they will rue their failure to make use of the wickets they had in hand as the North Central ladies chased down the target with ease as Chamari Atapattu and Oshadi Ranasinghe completed the chase with ease. This was North Central’s 2nd win in as many games, almost confirming their place in the tournament’s final with just a game to go.

The 2nd game of the day seemed to have drawn all the drama as at the end of 40 overs, the game was tied and a Super Over was needed to decide the winner. Western won the toss and chose to bat 1st but stuttered to 91/9 in their 20 overs. Nipuni Hansika made the runs for them yet again as medium pacer Udeshika Prabodhini picked up 3 wickets for Central Province.

After an extremely nervy chase the Central Ladies seemed to have the match in the bag at one point with just a couple of runs needed in the final over for a win. It wasn’t to be however as they finished on 91 as well to send the game into a Super Over.

Batting first in the Super Over, Central only managed 6 runs and Western achieved the target with a ball to spare.