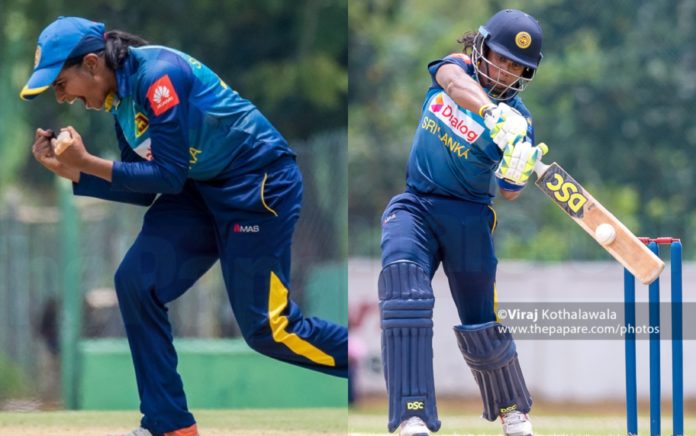 This year’s Women’s T20 Challenge is scheduled to take place during the play offs phase of the IPL season from the 4th to the 9th of November.

Atapattu has already featured in the previous tournament for the Supernovas team led by Indian Skipper Harmanpreet Kaur, who managed to win the title in last year.

This will be Siriwardene’s first appearance in the tournament and her first competitive tournament after her retirement from international Cricket.

Two players will arrive in Dubai in the final week of October and will have to be quarantined for six days at the team hotel, during which tests would be carried out on days one, three and five. Once they clear all three tests, they would be allowed to start training.

The 2020 Women’s T20 Challenge will be the third season of the tournament – a Twenty20 Cricket tournament organised by the Board of Control for Cricket in India (BCCI), played between 3 teams. One team will play 2 games each in the group stage, and the top two teams will qualify for the final.