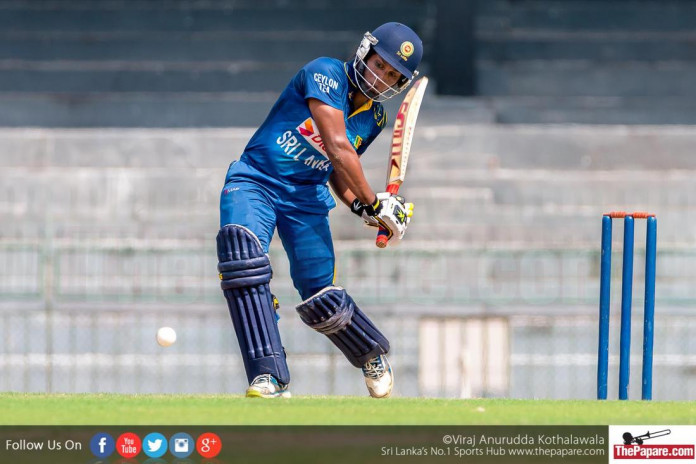 Chamari Atapattu has been picked to lead the Sri Lanka Women in their 4 ODI, 1 T20I series against the touring Australians that is set to begin on the 18th of September.

Atapattu has captained the side previously in both formats of the game when regular skipper Shashikala Siriwardene has missed out due to injury, with that being the case yet again. Siriwardene sustained an injury prior to the WT20 earlier this year as well leaving Atapattu to captain the team for the 1st time in a major tournament. Sri Lanka had a disappointing series in India but achieved a landmark victory against South Africa to finish 3rd in their group. The WT20 was also the last time Sri Lanka met the Australians, a game in which Sri Lanka showed some fight but ultimately lost out.

A few notable absentees from the squad are opener Yasoda Mendis and all-rounders Oshadi Ranasinghe and Sripali Weerakkody.