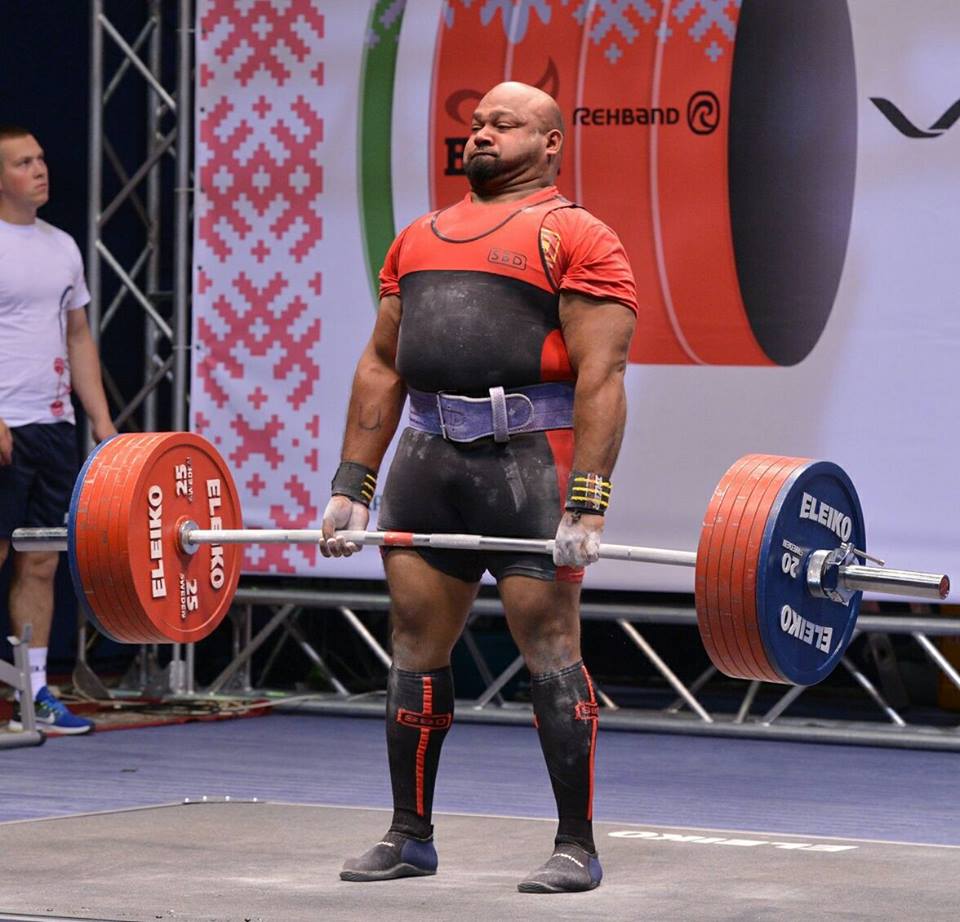 Island’s leading powerlifting prodigal Ransilu Jayathilaka has yet again achieved an incredible feat by establishing a new Asian record in the 120kg deadlift category with a lift of 315kg at the International Powerlifting Federation (IPF) World Classic Powerlifting Championship currently underway in Belarus.

Ransilu was placed 7th overall in the deadlift at the competition but his best lift of 315kg which came in his second attempt, bettered the previous record of 312.5KG by Golubev Vladimir of Kazakhstan established at the Asian Classic Powerlifting Championship in Coimbatore, India. 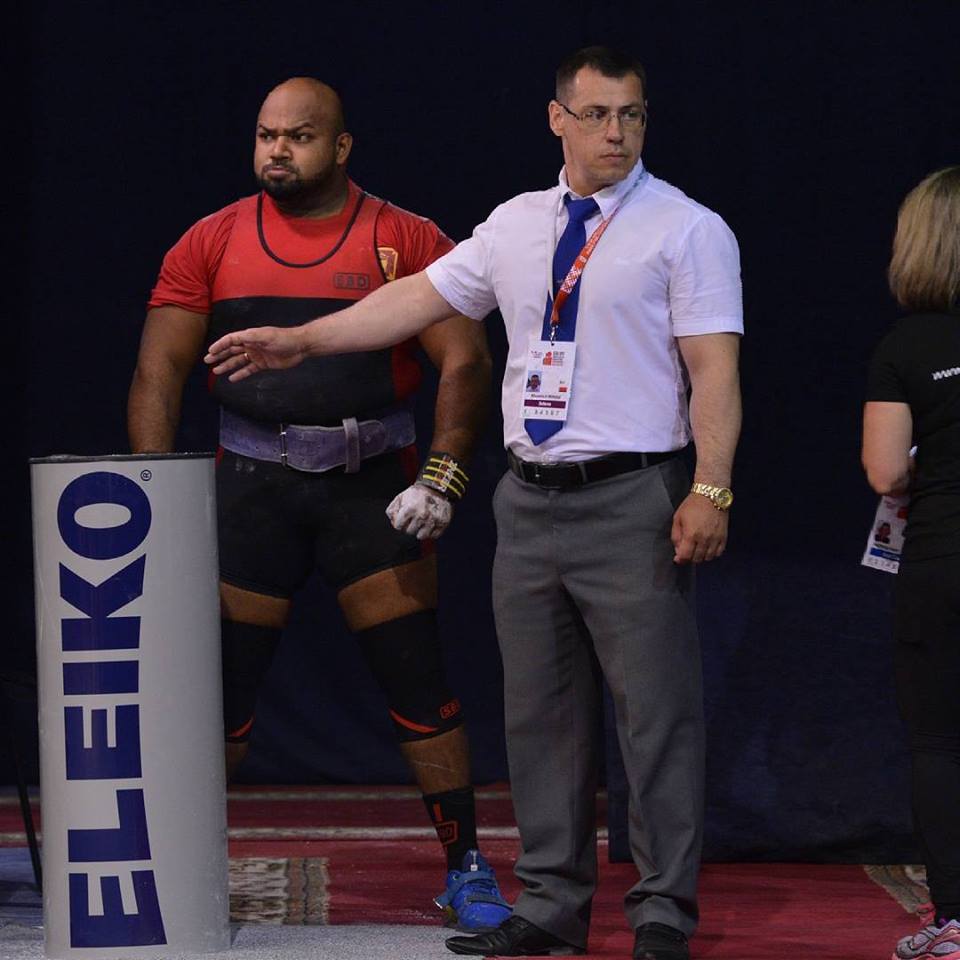 Jayathilake shared his delight at this monumental success he managed to achieve and had this to say to ThePapare.com

“Well it’s an Asian record.. I have been training for years for this plus getting in to the top 10 of the world wasn’t an easy task.. It was a great milestone in my carrier and probably will be able to get a medal at the next world championships”

With powerlifting yet to become a discipline that has properly grabbed the deserved attention of the authorities, as well as the general public and the media of the country, we queried Jayathilaka about the main setbacks that he faces day in day out being a power lifter In Sri Lanka.

“We just train with the normal equipment. … It was really hard to get into the rhythm of the weights when we participate internationally. . Also right now we don’t have a National pool so we don’t get any nutrition by the federation. .but I’m glad the Sports Ministry sponsored us for this tour”

Last year at the equipped World Championships held in Orlando, USA Jayathilaka cleared an overall weight of 760KG to become the first Sri Lankan to achieve the feat. On course to this achievement he also established two new Sri Lankan records with a Squat of 292.5 Kg and a dead lift of 310 Kg .

Ransilu clears the highest overall weight by a Sri Lankan at the World Championships.

We at ThePapare.com are extremely proud of the brilliant achievement by this ambitious power lifter who has defied all odds and overcome obstacles to bring international glory to the motherland and wish him all the very best in his ambition to bring a World Championship medal to Sri Lanka.