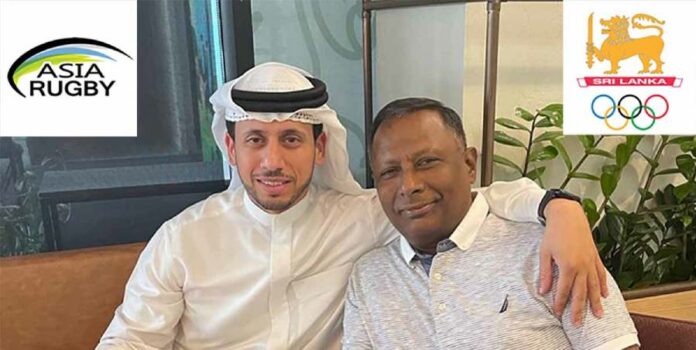 After the suspension of Sri Lanka Rugby by Asia Rugby in April this year, Asia Rugby President Qais Al Dhalai met Sri Lanka Olympic Committee President Suresh Subramaniam on 20th May, 2022 in Dubai, to extend support to the country’s players and athletes.

On the occasion, Subramaniam commented: “I am honored to meet the President, who gave his fullest assurance to the committee that the sport is higher than individuals. After our meeting with the President, it is certain that the fraternity is supporting Sri Lanka Rugby and its athletes in this critical juncture, especially in its participation at the Commonwealth Games (men and women) in Birmingham, United Kingdom. 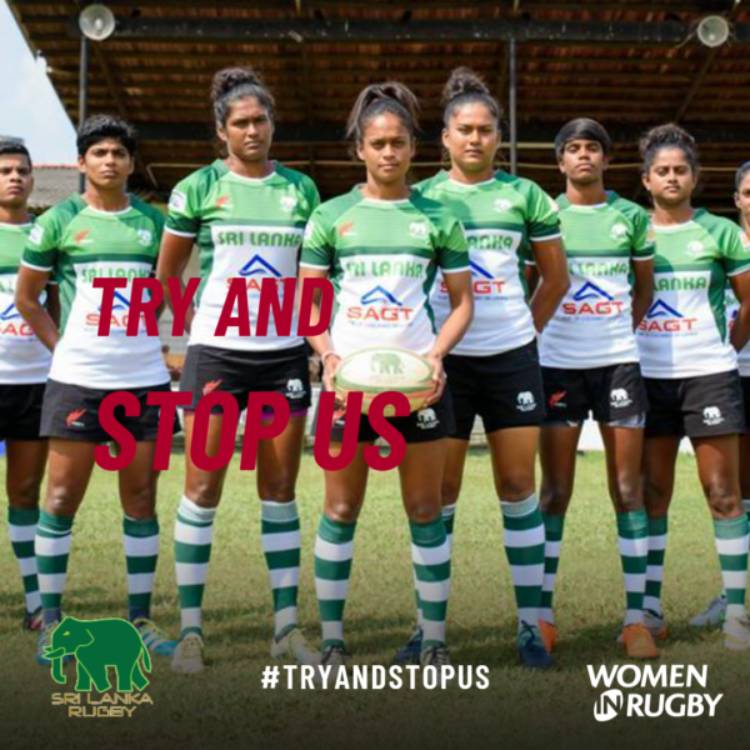 “The President of Asia Rugby is eagerly waiting for the suspension on Sri Lanka Rugby to be lifted soon,” the Sri Lanka Olympic Committee President added.

Asia Rugby is currently awaiting the official verdict from the court, and the organization is of the opinion that athletes must not suffer as a result of matters concerning governance affairs. 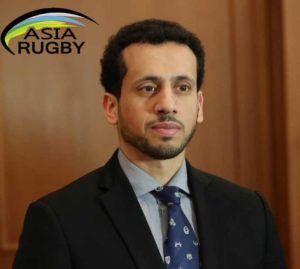 After their meeting, Qais Al Dhalai stated: “I am delighted to welcome my colleague Suresh in his second home in the United Arab Emirates where we both believe that athletes must be present at the forefront of every sporting activity. We, as the sport administrators, are here to serve athletes while ensuring that our sport is clean from any governance discrepancies.”

Al Dhalai added “In accordance with Asia Rugby’s Article of Association and Regulations, Sri Lanka Rugby will be readmitted to the regional association’s membership as soon as the Sri Lanka government’s suspension is officially lifted”.