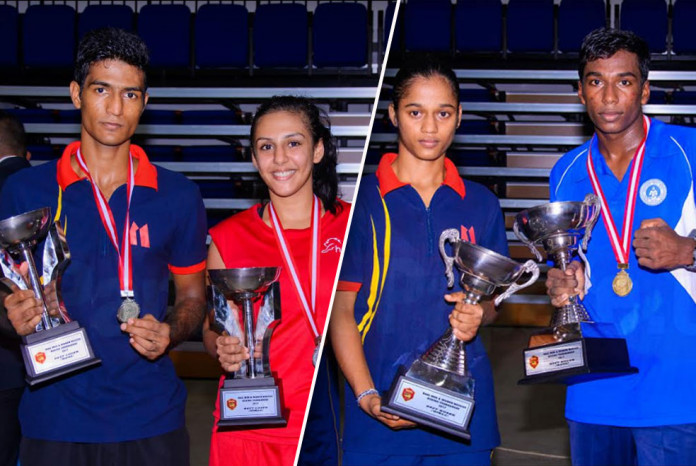 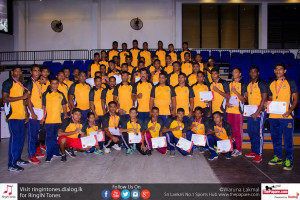 All finals went as scheduled on the final day (1st June) as 14 bouts took place at the Royal MAS Arena.

The women took the ring as 5 finals were worked off under 5 weight categories.

In the Light flyweight category (46-48 kg), it was N. Subashini of Army who took on Kaumini Gamage of MAS Linea. Kaumini Gamage won convincingly beating Subashini as the jury adjudged the MAS fighter as the winner.

The winners in the other weight categories of the Women’s bouts,

The men took to the ring later in the day and Army dominated proceedings winning 7 Gold medals.

The Bantamweight (56kg) bout between K. Rajapakse of Army and K. Maduranga of Hela Clothing caught the eye of the viewer and supporters as both fighter matched each other, strike for strike.

It was K. Maduranga, who also won the award for the best boxer of the tournament, who came out as the winner according to the judges.

Other results in the Men’s bouts:

Maduranga of Hela Clothing was crowned as the best boxer in the Men’s category while Kaumini Gamage of MAS Linea was the best Women boxer.

W. Manaram of Slimline was adjudged the best Men’s loser while Stacy Berenger (Hela Clothing) was the best loser in the women’s category. 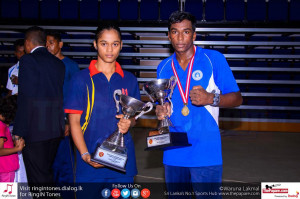 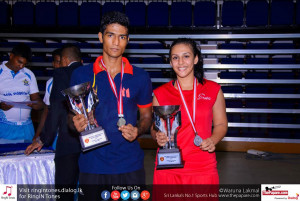