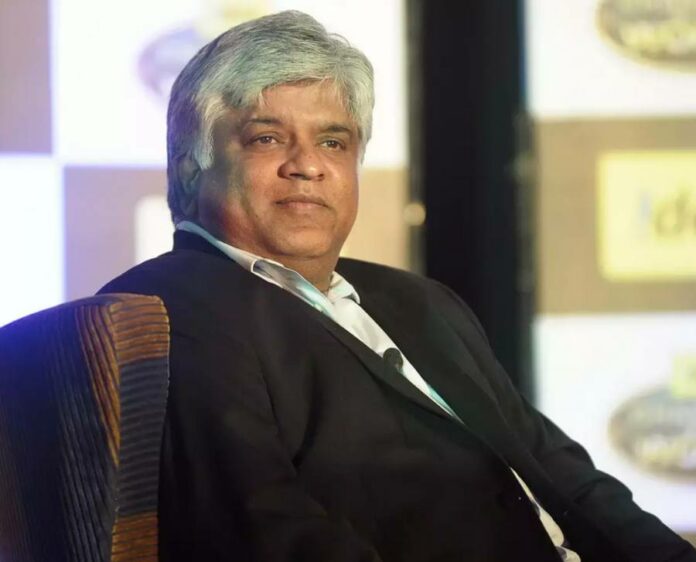 Meanwhile Sanath Jayasuriya, Ajantha Mendis and Dilhara Fernando are expected to arrive in Oman on the 19th of January. Former Pakistan Captain Misbah-ul-Haq is expected to lead the squad. Asia Lions team’s first training session will be held tomorrow.