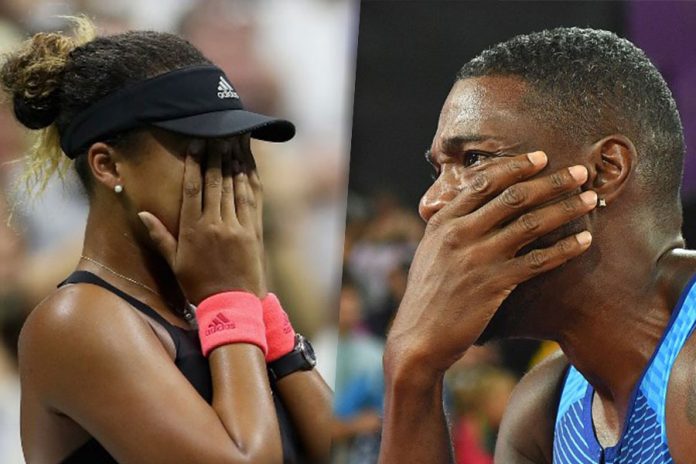 The U.S open, one of world’s leading Grand Slam Tennis tournaments ended ushering in great shame to the sport and undermining the values of true sportsmanship.

The first Asian and first Japanese tennis player to win a Major tennis tournament, twenty-year-old Naomi Osaka achieved a remarkable feat, managing to overcome her childhood idol and the greatest ever female tennis player the world has seen with 23 Grand Slam title to her name – Serena Williams, in a final which was dominated by the youngster from the get go. 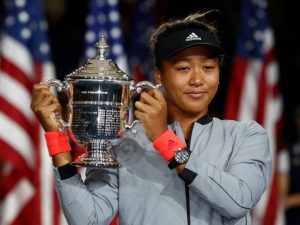 However, this historic win by Naomi, who had pledged her alliance to Japan despite possessing dual citizen from Japan and the United States of America, was overshadowed by unfortunate scenes which brought the game of tennis to disrepute. The awards ceremony, which should have been a moment of ecstatic celebration for the young Japanese player, turned out to be an uncomfortable experience as she was greeted with boos from the crowd gathered at the Arthur Ashe Stadium. The boos were not directed towards young Naomi and were largely due to the frustration of the crowd who felt that their superstar, Serena Williams was unfairly dealt with during the final.

Naomi’s moment of ecstasy, winning her first major tournament, that too beating her idol convincingly, was taken away due to no fault of hers.  Eyes brimming with tears, Naomi covered her face through the jeers of the crowd before going on to accept her first Major trophy. “I know that everybody was cheering for her. I’m sorry it had to end like this. I just want to say thank you for watching the match” – as all she could muster, an apology instead an expression of joy.

The backlash during the awards ceremony stemmed due to a series of dramatic incidents that unfolded during the tense final. Serena who had lost the first set was given a code violation warning in the second set with the on-chair umpire Carlos Ramos ruling that Serena’s coach was signaling coaching tactics from the stands.

1st code violation that led to a warning –

“Players shall not receive coaching during a match (including the warm-up). Communications of any kind, audible or visible, between a player and a coach may be construed as coaching” 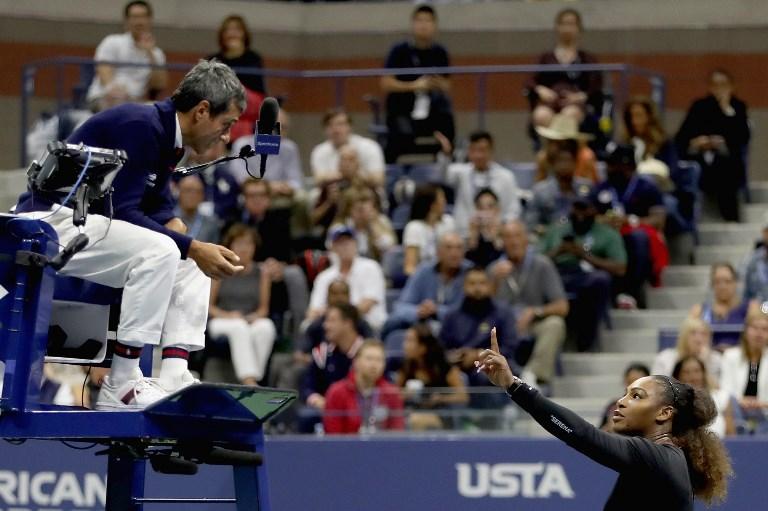 Serena took immediate offense to this and fiercely disputed the charge claiming that she never received coaching and she never cheats. She said to Ramos (The on-chair Umpire) “I don’t cheat to win, I’d rather lose”. Ironically after the ill-fated final Serena’s coach, Frenchman, Patrick Mouratoglou admitted to the fact that he 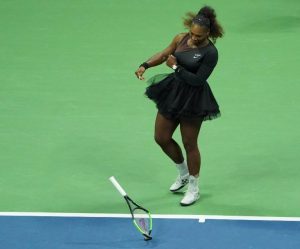 was in fact guilty of coaching and said Serena may not have seen him, claiming that such offenses occur regularly.

While the argument seemed to have ended there, the Champion athlete had not let the water pass under the bridge. She took her frustration out on her racquet after being broken by Naomi 2-6, 3-5 in the second set. This brought forth a second code violation which coupled with the earlier warning meant a point penalty against her.

2nd code violation resulting in a point against her –

“Abuse of racquets or equipment is defined as intentionally, dangerously and violently destroying or damaging racquets”

Things took an ugly turn from here on, Serena who was frustrated, exploded at Ramos who was the chair umpire.  “I didn’t get coaching. You need to make announcement that I don’t cheat. You owe me an apology” shouted Serena, “I have never cheated in my life. I have a daughter and I stand for what’s right for her. I have never cheated” she said.

But what earned her the third code violation for verbal abuse was for her rant soon after Young Naomi broke serve again to go 4-3 up. Serena was heard saying “You owe me an apology – Say it – Say you are sorry” but what followed next was what ticked umpire Ramos off “You stole a point from me – You’re a thief too” resulting in her being handed the third code violation and resulting in a game penalty which handed Naomi the game.

3rd code violation which resulted in the Game penalty

“Verbal abuse is defined as a statement about an official, opponent, sponsor spectator or other person that implies dishonesty or derogatory insulting or otherwise”

Serena Williams has subsequently been handed a fine totaling US$ 17,000 by the US Open officials. The many fans who had come to witness Serena win her 24th Major title were understandably frustrated but what the loyalists did not remember was that with their boos they undermined a fabulous achievement by a young athlete who played in what could be the biggest game of her life. The US media and even the US Open officials are at fault for not giving the spotlight Naomi richly deserved for her feat. 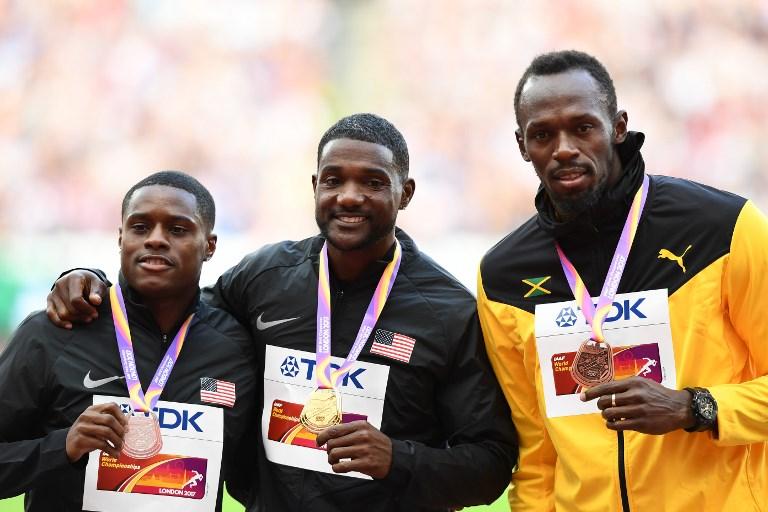 Rewind to August 2017, IAAF World Athletic Championship in London. The greatest ever Athletic Superstar, Usain Bolt had announced that he will be retiring after the world showpiece. The 56,000-strong capacity crowd at the London Olympic stadium who adored the Jamaican, were expecting the fairytale farewell for the sprinter. But, alas, American Justin Gatlin, who had previously served a ban for doping, shattered the hopes of the crowd to win the showpiece event.  In the run up to the final Gatlin was booed at the heats, he was booed every time replays of the heat were shown, he was booed when he won the final, beating Bolt fair and square and he was booed during the medal ceremony. The American media who were up in arms against the British media and the fans at the London Olympic stadium that night seemed to have picked a different approach when reporting the US Open debacle and the crowd reaction.

The argument as to whether Serena Williams was unfairly treated and the consistency in the application of rules and the letter of the law in tennis will be argued for many a year to come, there is no denying that the Game which is bigger than anyone was brought to disrepute by the ugly scenes that unfolded during the Women’s final at the US Open. It was not what you want the young crop of tennis players of the world to witness. Here’s to hoping the dark clouds that clouded Naomi Osaka’s maiden Grand Slam will not appear to overshadow the esteemed game ever again.