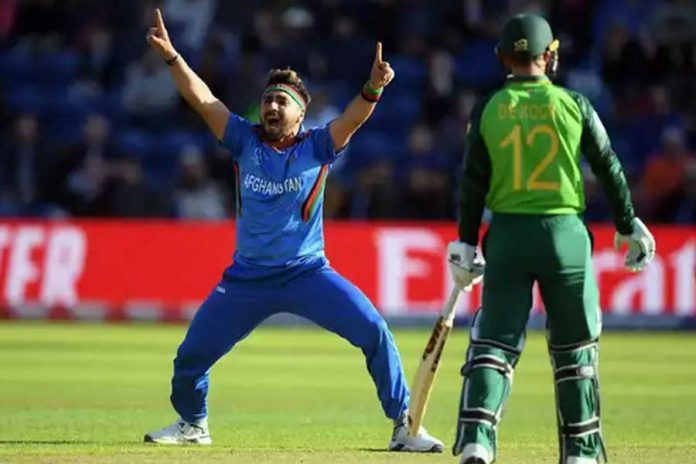 Afghanistan pacer Aftab Alam has been suspended from domestic and international cricket by the ACB Discipline Committee after he was found guilty of violating the disciplinary code of conduct during the 2019 World Cup. Midway through the tournament, Alam was sent back home, and an official release mentioned that it was done ‘in exceptional circumstances’

Afghanistan Cricket Board (ACB) later clarified that Alam has been sent back home following his breach of ICC’s disciplinary code of conduct but didn’t elaborate on what the breach exactly was. An enquiry was launched back home following his ouster from the showpiece event, and the result of that is the 12-month long ban. During this period, his contract with the ACB also stands suspended.

Alam’s last appearance at the World Cup came against India in Southampton, where he is reported to have misbehaved with a woman in the team hotel. Alam had three wickets to his name at the World Cup before he was summoned back home.