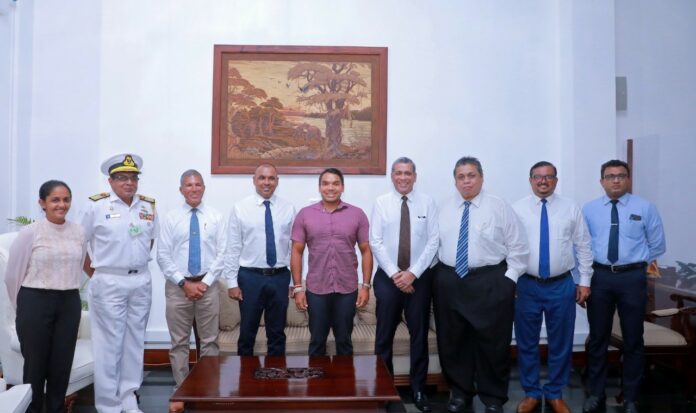 The Minister of Sports Namal Rajapaksa has appointed an eight member rugby advisory committee to steer the development of the game in the country.

Former Sri Lanka Rugby Union (SLRFU) President and current Chairperson of Asia Rugby Competition Committee, Asanga Seneviratne has been entrusted with heading the 8- member committee which consists of individuals who have been actively involved in promoting the game in the island. 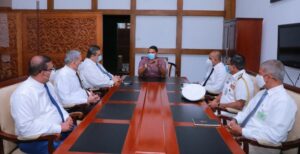 Having been categorized as a high-risk sport, Rugby was one of the last sports to recommence with the Warrior 7s tournament which was held on the 30th & 31st of October being the first major tournament to be worked out since the Covid-19 pandemic affected the island.