A goal in the dying stages of the game deprived Sri Lanka of a valuable win against Singapore, in their encounter at the 5th Asian Hockey Federation Cup group stage match played at the Kings Park Stadium in Hong Kong, which ended 3-3.

Singapore’s Goh Kai Yong fired in the valuable equalising goal for Singapore after Sri Lanka led 3-2 until the 68th minute. The Singaporeans drew first blood as Ishwarpal Singh scored through a penalty corner.

Sri Lankan Sticks off to Hong Kong for AHF Cup

It was Lahiru Panthie’s goal in the 51st minute that changed the scope of the game as the Lankans took a 3-2 lead going into final passage of play. Sri Lanka’s hopes of a second successive victory were put to rest unfortunately with the final goal from Singapore as the Lankans had to be content with a draw in the second group stage encounter.

Sri Lanka takes the lead in their respective group with a win and a draw and will face Thailand in their final group stage encounter on the 24th. Meanwhile, Bangladesh leads the other group while Hong Kong comes in second place.

Sri Lankan Sticks off to Hong Kong for AHF Cup

Action from the Singapore match 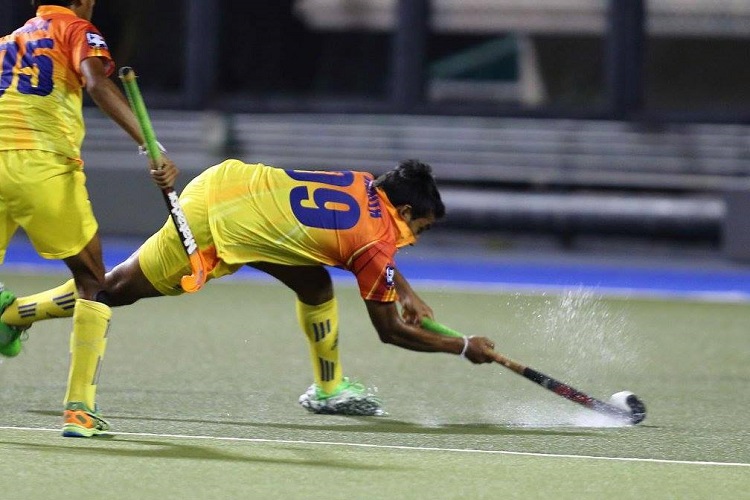 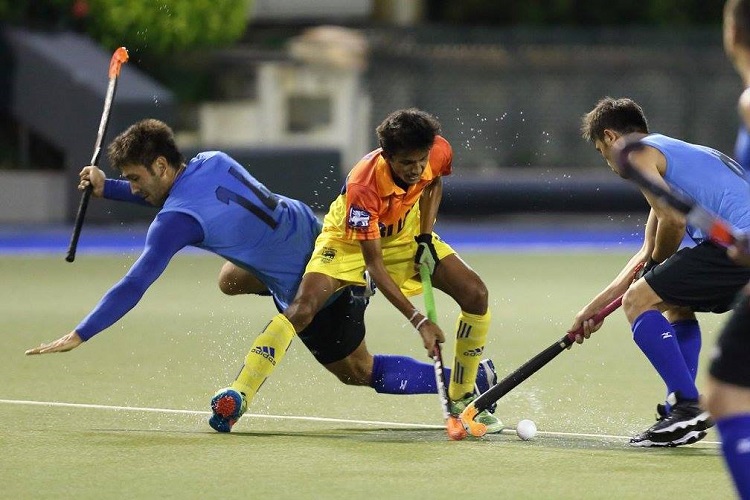 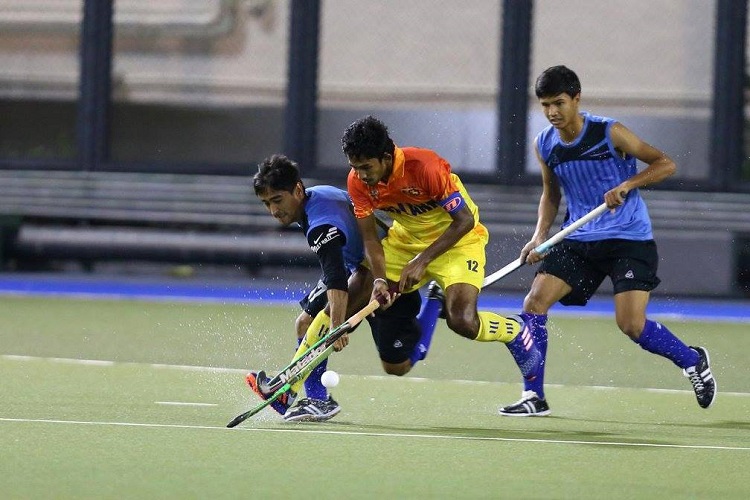 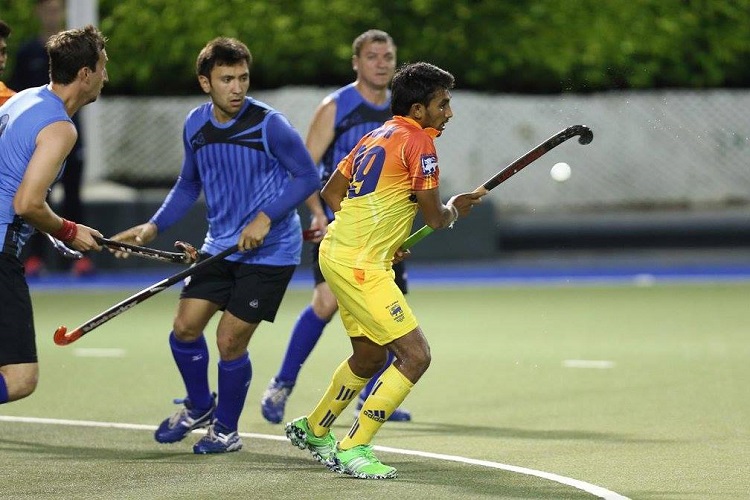 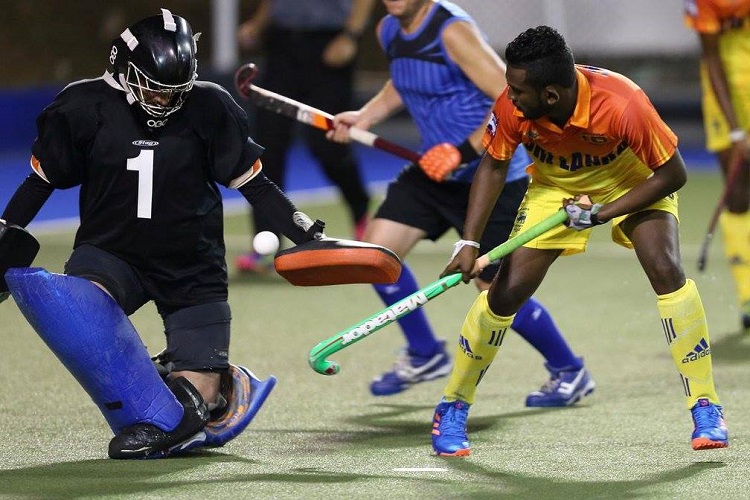 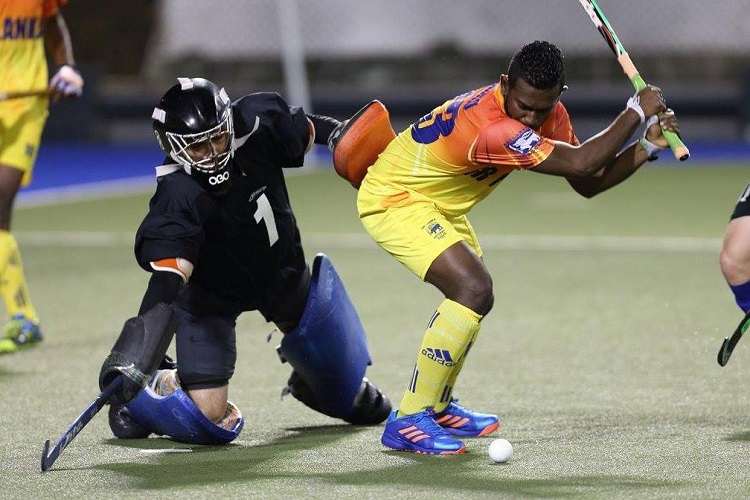 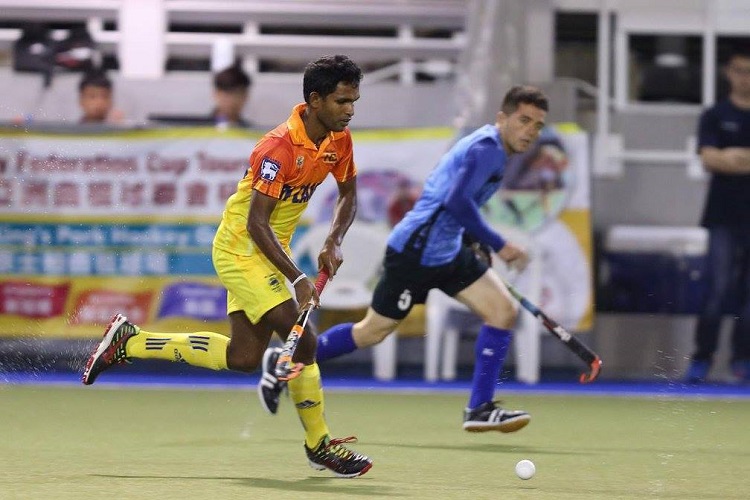