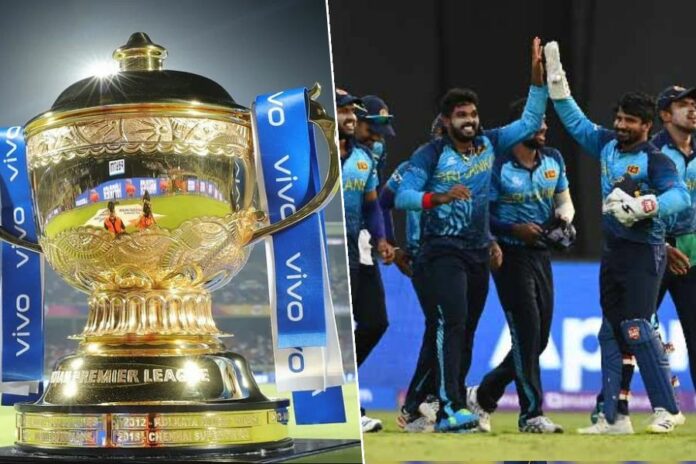 36 Sri Lankans have registered for the upcoming Indian Premier League (IPL) Mega Auction, which will be held on the 12th and 13th of February.

The player registration for the IPL Mega auction closed on 20th January, where it witnessed a total of 1214 players did sign up for the event. Among them, 896 players were Indians and 318 of them were overseas players.

According to the list, 61 Capped Indian players, 209 Capped International players and 41 Associate players will be part of the upcoming auction.

In terms of country-wise breakdown of the 318 overseas players, maximum number of players have come up from Australia as 59 of their players in the list. In addition, 48 South Africans, 41 West Indians, 36 Sri Lankans and 30 Englishmen make up the majority of the list of registered players.

The country-wise breakdown of 318 overseas players 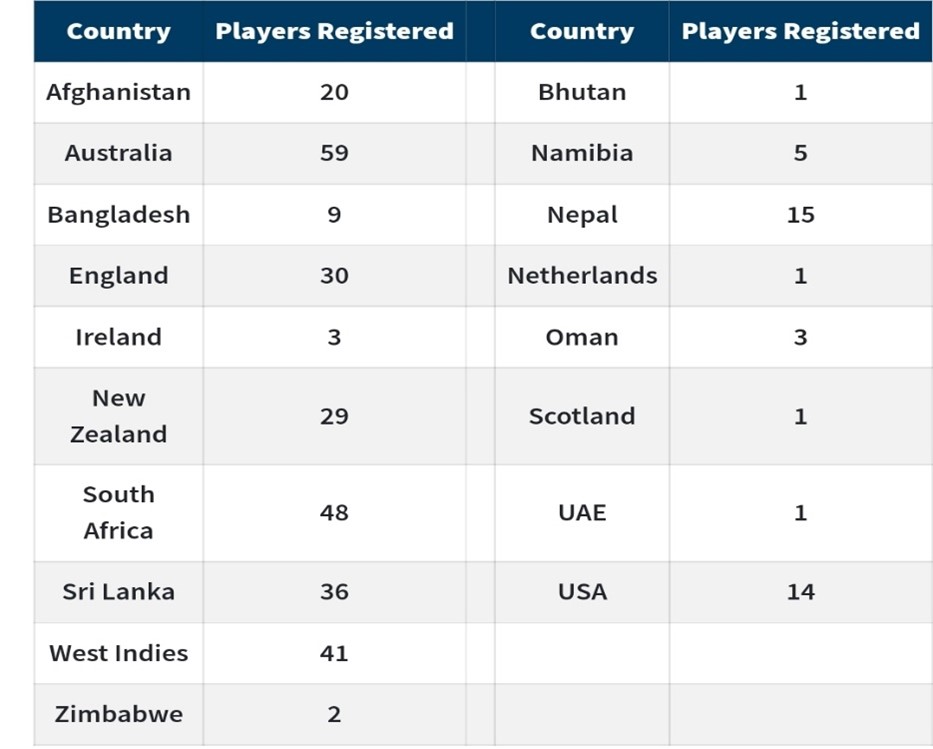