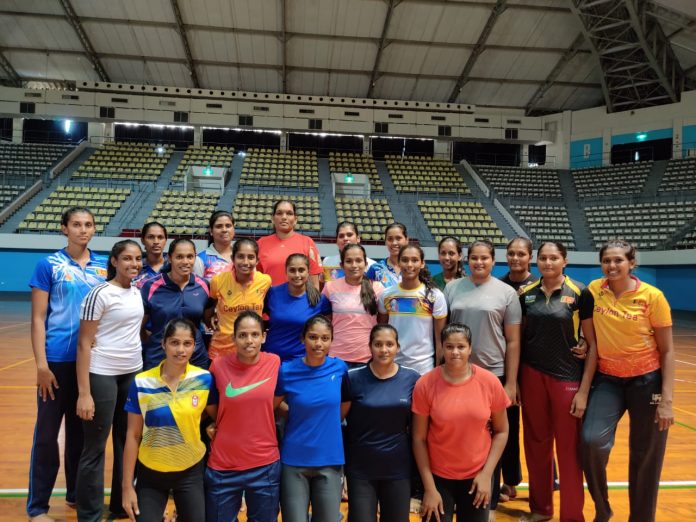 A 22-member squad for the Asian Netball Championships 2020 were finalized after trials held at the Sugathadasa Indoor Stadium today (8).

Sri Lanka’s national pool has been hard at work under the watchful eyes of the Sri Lanka Netball Federation and faced their penultimate trial ahead of the Championships in the presence of Head Coach Thilaka Jindasa, President of the SLNF and the selection committee headed by Padma Baddewela.

The 35-member pool was trimmed down to 22 players, including Gayanjali Amarawansa and Thisala Algama, who did not take part in the trials due to medical reasons. There were no surprises as to the selections, with 11 of the 12 who were a part of the Championship in 2018 making it through the trials; skipper of the contingent, Chathurangi Jayasooriya will miss out on the 2020 championships due to personal reason. Sri Lanka will be bolstered by the presence of Tharjini Sivalingam, who continues to be the nation’s No. 1 shooter.

The 13 players who were not picked will form a development squad and will continue to train under former National skipper and Current National Championship title holding HNB’s head coach Shashika Samarasinghe. The squad is expected to function as the feeder to the national team and the SLNF also expects to include the team in friendly tournaments during the year. 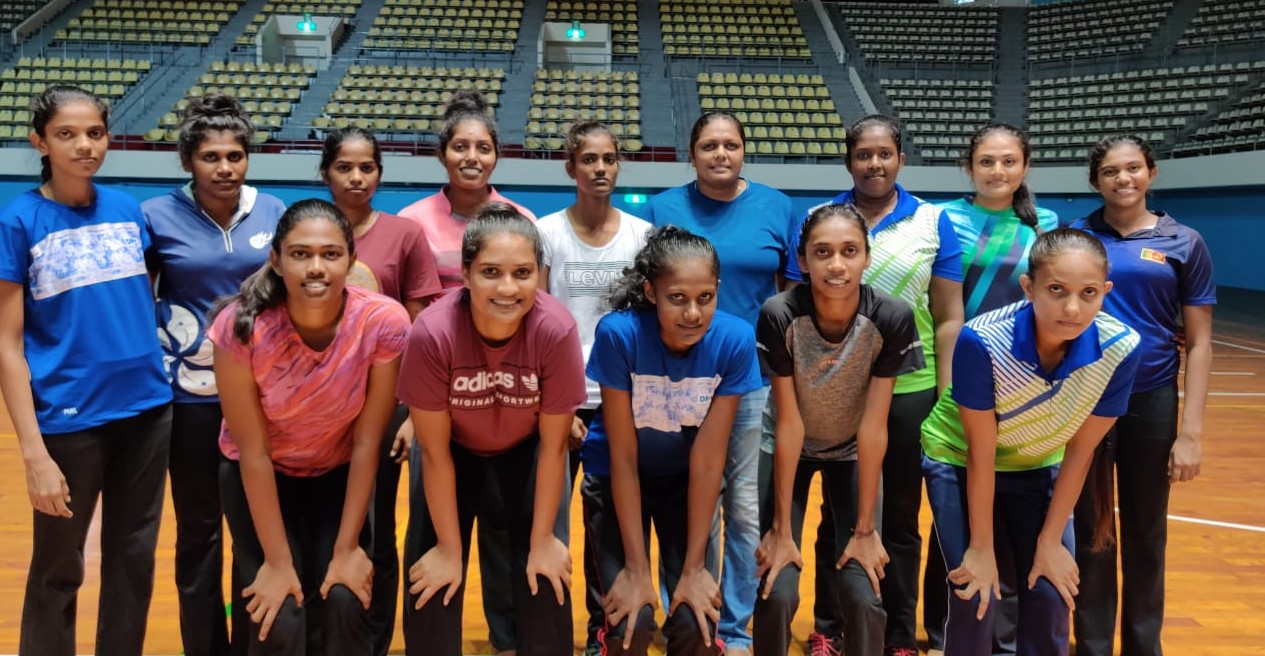 Sri Lanka will go into the 12th Asian Netball Championships in South Korea as defending champions, after defeating Singapore 69-50 at the final of the 2018 edition in Singapore. Since then, they also put in a promising performance at the Netball World Cup in Liverpool last year.

Final trials are scheduled to be held on the 26th of this month, where the selection committee is expected to prune the squad down to 12.