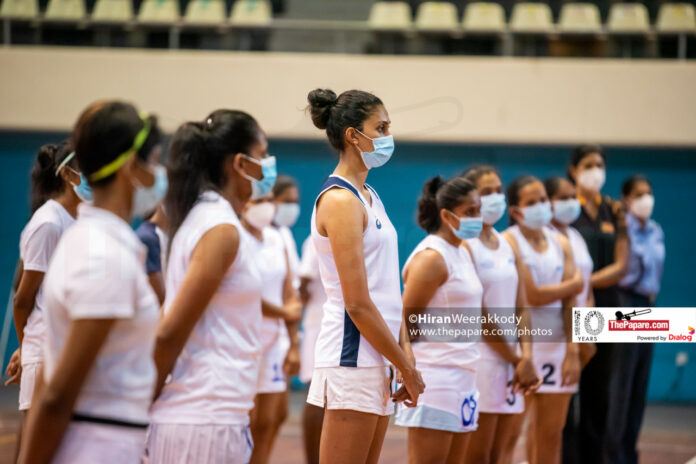 The National Netball Championships for 2021 are scheduled to be played at the Digana Sports Complex, Digana on the 22nd and 23rd of January 2022.

The tournament, which was scheduled to be played in December 2021, unfortunately had to be postponed due to growing concerns surrounding the Coronavirus pandemic.

Despite the setback, the Sri Lanka Netball Federation (SLNF), headed by Ranjani Jayakody, have managed to regroup and put together the tournament to complete the 2021 calendar. This year’s tournament is expected to feature 30 teams from all parts of the country.

The tournament will be used as platform to identify more talented players to be added to the National Pool as the SLNF begins its preparations for the 2022 Asian Netball Championships which are scheduled to be played from the 3rd – 10th of September in Singapore.

The 2020 Asian Netball Championships were to be held in South Korea but had to be called off due to the pandemic. Sri Lanka won the last edition of the tournament, in 2018, with the hosts and archrivals Singapore finishing as runners up.

The team has reportedly already begun training under newly appointed National Head Coach Hyacinth Wijesinghe. Wijesinge and the highly rated Thilaka Jinadasa had applied for the position, with the former being given the nod by the SLNF.

Both Wijesinghe and Jinadasa have coached the national side in the past with success, Wijesinghe leading the team to the 2001 Asian title, while Jinadasa did the same twice, in 2009 and 2018.

The National team’s last international assignment was back in 2019 when they finished 15th at the Netball World Cup.