Home Features The Clash of the North 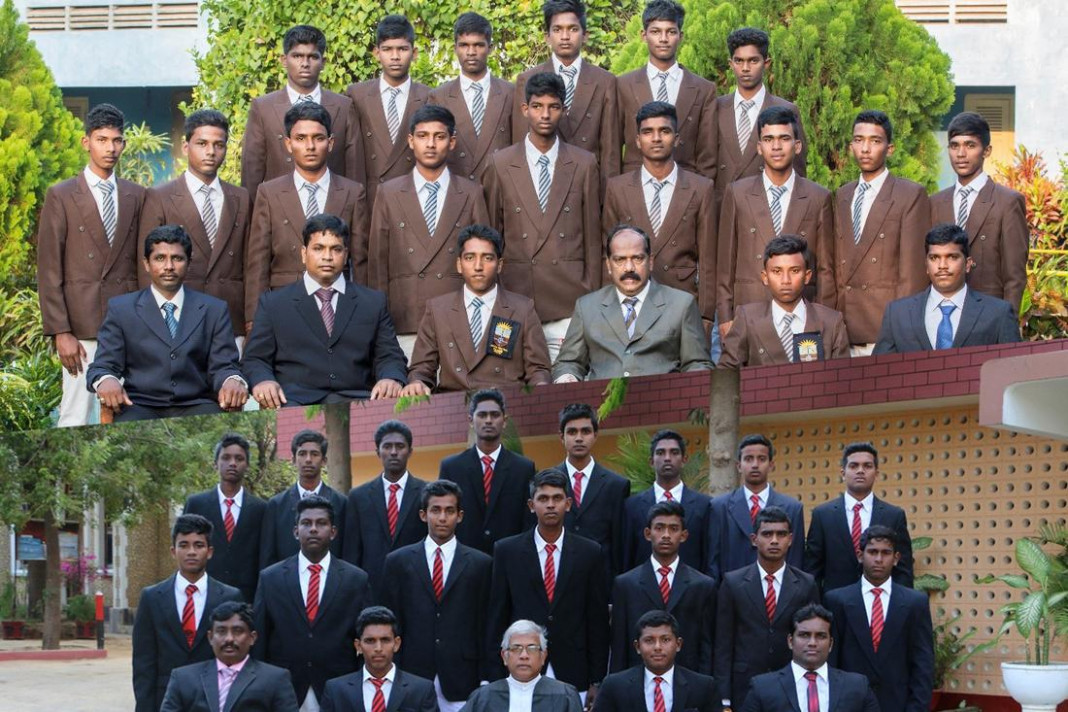 The clash between two of the country’s oldest educational institutions will get underway when Jaffna Central College and St. John’s College will face off on the 10th, 11th and 12th of March 2016 at the Central grounds in Jaffna.

The 110th “Battle of the North” a fiercely contested encounter between the two schools will attract all eyes in the Northern peninsular and diaspora around the world.

History of the Encounter

With the first Battle of the North encounter being worked off in 1904, Central College took major honours and won the inaugural game while it took St. John’s College 4 years to clinch the title for the first time.

Jaffna Central College, which is the oldest educational institution in Sri Lanka, founded in 1814, holds rich traditions and culture, which were derived from the time of the British. Following the Central, S. John’s College was founded a few years later as a London Missionary School in 1823. With a fusion of culture and a history of over 100 years it only adds to the glamour, prestige and significance to this 110 year-old clash.

Having played only 13 games this season, in contrast to most schools which take part in the Singer U19 league, Jaffna Central College has maintained an impressive record, winning 5 games outright although have also suffered 3 losses. Out of the 5 victories they were able to record win 4 games by an innings.

The game between the touring Eden College team of England which caught the attention of most cricket enthusiasts was a real nail bitter of a game, with the visitors from the home of cricket winning the game by merely one wicket.

Led by 4th Year coloursman and stylish right handed batsman S.Alanraj, the Central College of Jaffna lads definitely seem to be playing a good brand of Cricket in the northern most parts of the little pearl.

Having opened their season with a game against traditional opponents Royal College, Colombo (which ended in a tame draw), St. John’s have had a decent run, winning 4 matches out of the 17 games while losing to P. De. S.Kularatne Maha Vidyalaya Ambalangoda, St. Mary’s College Kegalle and Joseph Vaz College Wennapuwa during the under 19 Div II season.

Skippered by the deadly left arm spinner Arulanantham Ghanamirthan who also brings in a wealth of experience for the team with his 4 years of coloursmanship. He is assisted by the dependable middle order batsman and deputy, Sebamalaipillai Jeni Flemin who was adjudged Best Batsman & Man of the Match at 109th Encounter. These two will bring the experience and skill to make sure that the Boys in Gold from St. John’s are a unit to move mountains.

The game between provincial rivals Hindu College could be said as a season highlight performance where the hosts posed a mammoth 406 runs for the loss of just 6 wickets and got their opponents out twice very cheaply. (1st Innings 138 / 2nd Innings 98)

On paper both team look equally matched and experienced, however, it seems like the Central College would go into the game as favourites. Having said that, the Big Match is a totally different ball game and there are enough and more instances where the tables have been turned by the underdogs. With the peninsular too waking up to the festivity of the BIG GAME in the peninsular, it will most certainly be a treat for the eyes and a treat for the heart as these two historic institutions lock horns in a Historic encounter.

Do join the live action on all three days as we bring to you live pictures from the Central, Jaffna on the 10th, 11th and 12th of March 2016.