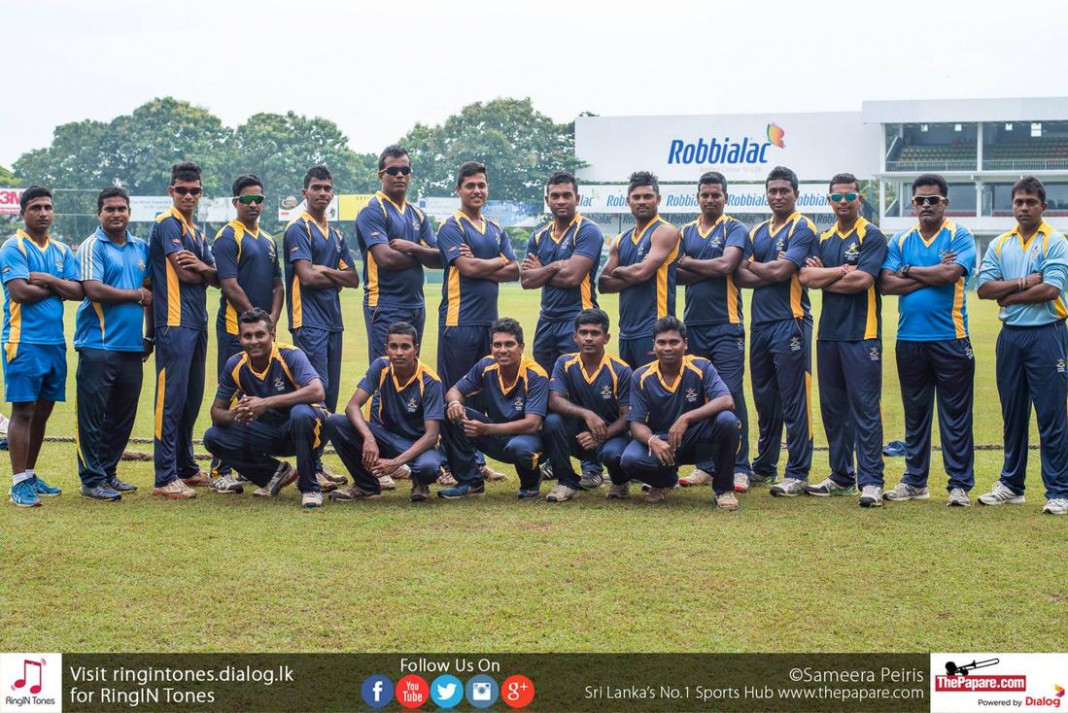 The Sri Lanka Army Sports Club may not boast of too many big names other than Ajantha Mendis and Seekuge Prasanna but most of the other teams are aware that they could be the dark horses of the domestic competition.

The Sri Lanka Army Sports Club entered the first class arena during the 2006/07season and has never looked back since. They have produced national cricketers in Ajantha Mendis and Seekuge Prasanna while they have a couple of other players in the fringe at present.

Opening batsman Manjula de Zoysa is the skipper of the team. He is a reliable top-order batsman with loads of experience under his belt. Ajantha Mendis and Seekuge Prasanna will be key figures for Army once again while Mendis will be looking to prove his critics wrong by finding his lost rhythm and making a comeback in to the national set up. Prasanna had a decent run during the recently concluded Bangladesh Premier league and will be looking to make a statement during the 2015/16 season.

Shalika Karunanayake will be a key batsman for Army in the middle order. A man who showed a lot of potential early in his career with great all round abilities, he has drifted away from the national radar but his batting has been catching the limelight lately.

Asela Gunarathne has been another name heard around in the domestic circuit quite often of late. His consistent performances earned him a place in the Sri Lanka A team a couple of seasons ago and the stylish right hander will have the responsibility of controlling the innings during the middle overs with most of the other batsmen around him being hard hitters of the ball.

Former Sri Lanka under 19 representative Sanjika Ridma has been a useful additon to the Army SC squad for the 2015/16 season. The left handed batsman from Matara has the reputation of batting long and he will be a valuable asset for Army SC.

Dushan Vimukthi has showed a lot of potential with both bat and ball at school level for Royal College, Panadura and he will be looking forward to transforming that form into good performances at the domestic level.

Pasan Wanasinghe, a veteran of 132 first class games will be in charge of this squad for the 2015/16 season. A top all-rounder in his glory days, he will be looking forward to using his experience with both batsman and bowlers in order to guide this squad towards winning ways.