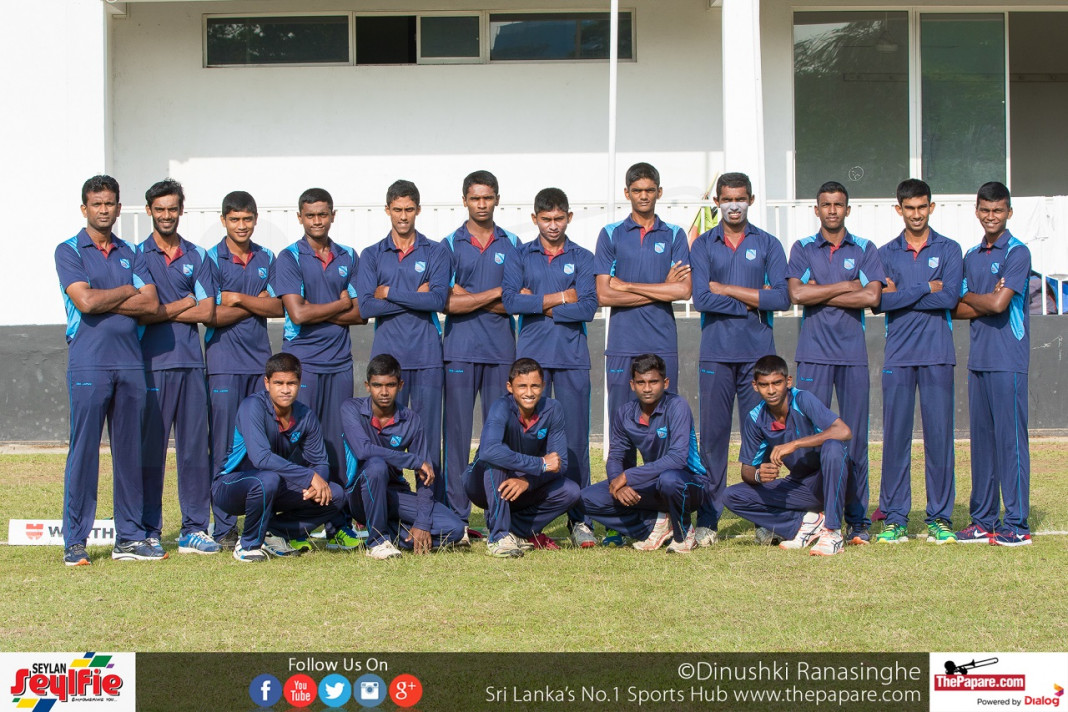 With a few top junior cricketers in their ranks, Richmond College, Galle will go into their traditional encounter against Mahinda College as favourites to take out major honours at the ‘Lover’s Quarrel’.

Richmond College Galle first took to the game of willow and leather in the year 1887 and has always been one of the more dominant outstation schools who play the game. Richmond boasts of past pupils in the likes of Martin de Silva, Champaka Ramanayake, Chamila Gamage, Suranga Lakmal and Dhananjaya de Silva, who have gone on to don the Lankan jersey. Champaka Ramanayake is also the current national bowling coach.

A battle for cricket supremacy in the southern capital was initiated in the year 1905 between Richmond College and Mahinda College Galle. The very first encounter was umpired by Rev. J.H Darrell & Mr F.L Woodward Principals of Richmond and Mahinda respectively. Richmond boasts of the rare privilege of having won the inaugural match. They also went on to win the encounter for the next two years.

Kamindu Mendis is a key figure in the Richmond outfit as he captained the Sri Lanka U19 team and will be back for the big game. He strode into the spotlight for his ability of being able to bowl both right-arm off-spin and left-arm orthodox.

Senior all-rounder Dhananjaya Lakshan is one of the top performers in the team as he has managed to score over 600 runs & 44 wickets with ball in 14 matches so far this season.

Young off spinner Sandun Mendis, brother of Kamindu Mendis leads the bowling attack with 68 wickets in 14 matches, while Chamikara Hewage and Thaveesha Abishek have also gone past 500 runs in the season.

Richmond College will be guided by well-known first class cricketer Dhammika Sudharshana and the master in charge will be Damith Prasanna.

Richmond has been a force to be reckoned with this season in the Singer U19 All Island division 1 tournament. Having played 14 games, they have 4 outright wins under their belts making them favourites in this year’s “Lover’s Quarrel”.