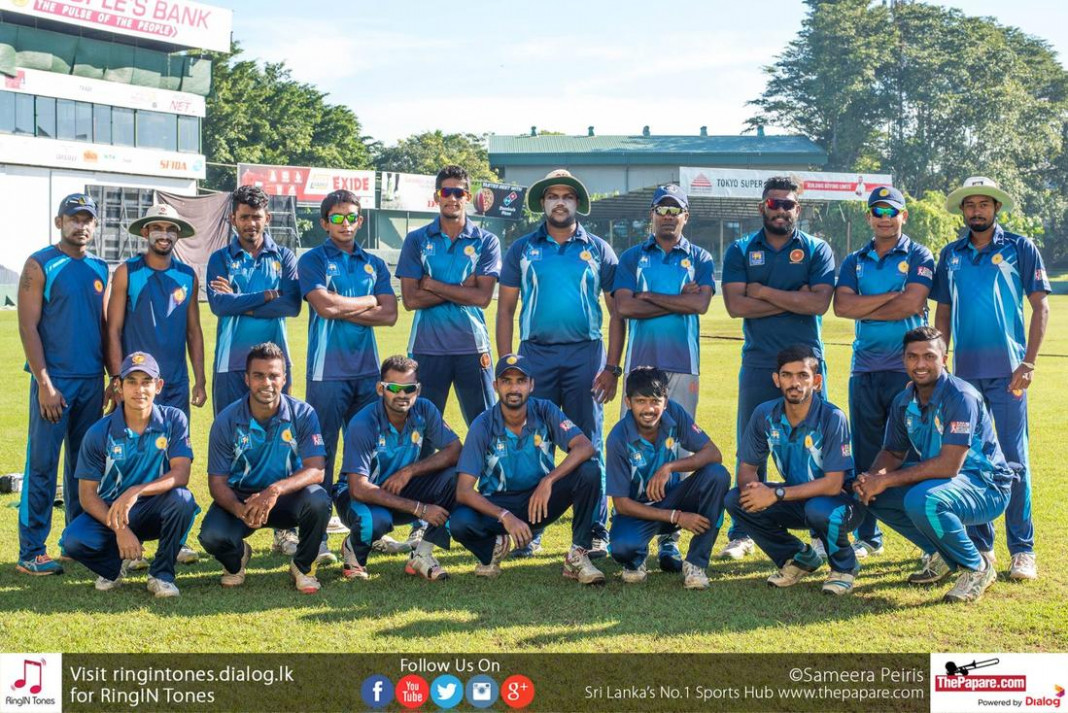 Baduraliya SC is one of the newer clubs in Sri Lanka’s domestic scene but already they have begun making an impact in the top tier of competition. The past season was somewhat of a fairytale for a team that has had to face many battles to stay afloat in the domestic scene and they have continued to challenge the biggest clubs this season too.

Founded in the year 2000, the club made their first appearance in 1st class cricket in the 2005/2006 season. They have had their share of relegation battles and in late 2008 even threatened to boycott the Sri Lankan domestic tournaments in protest of being relegated to Tier B. The club went on to back down on their stance but had their revenge when they defeated heavyweights NCC by an innings and 2 runs in their 2008/09 season opener. Things gradually got better for the club even though they don’t boast the same amount of resources as other elite Colombo clubs. They won their inaugural championship last season when they defeated another domestic super power SSC in the finals of the domestic T20 competition.

Just last season, perhaps only the more enthusiastic followers of the domestic scene would have recognized the name Milinda Siriwardene, today he has become one of Sri Lanka’s most capable all-rounders and has cemented his place in the national team in all three formats of the game. Baduraliya benefited from his rich vein of form last season when he led with both the bat and ball. He was named captain this season too but with the impending international engagements he is sure to miss most if not all of the domestic matches.

Imesh Udayanga, a former Sri Lanka under 19 representative, will take the reins in the absence of Siriwardene and will hope to make the most of the opportunity to showcase his all-round capabilities. Of late he has performed better with the ball than with the bat but will look to improve on his performances of the previous seasons.

Dulanjala Mendis is another one to look out for from Baduraliya SC. Having made his debut back in 2009 the left arm orthodox bowler brings a considerable amount of experience into the Baduraliya setup. With a bowling average of 21.37 in first class cricket and 15.48 in list A cricket he will no doubt be one of the key wicket takers for the club from the south.

Kasun Rajitha is one of the more promising youngsters in the squad this season. Having represented Sri Lanka under 19s and more recently Sri Lanka A on their tour of New Zealand Rajitha has maintained a regular spot in the Baduraliya team since making his debut last season. Although still relatively inexperienced at this level his performances, particularly in the three day games have been exciting.

Sri Lanka under 19 representative and former Josephian skipper Pathum Madushanka is another exciting find for Baduraliya SC. The young batter and occasional off spinner will be keen to get in as many games as possible and establish a permanent spot for himself in the club’s starting XI.

A few more young Josephians are in the mix this season at Baduraliya SC including former College skippers Roscoe Thattil and Sachin Hewawasam as well as top order batsman Yashan Samarasinghe, all at the beginnings of their domestic careers.

Former Sri Lankan all-rounder Hasantha Fernando has taken over the coaching role from Gayan Wijekoon this year and will function as both player and head coach. Fernando has had a long run in Sri Lanka’s domestic circuit and no doubt the veteran’s experience will be invaluable to what is predominantly a young squad. His primary goal would be to ensure that Baduraliya is able to make up for the loss of their star player Milinda Siriwardene and continue their form from last season.